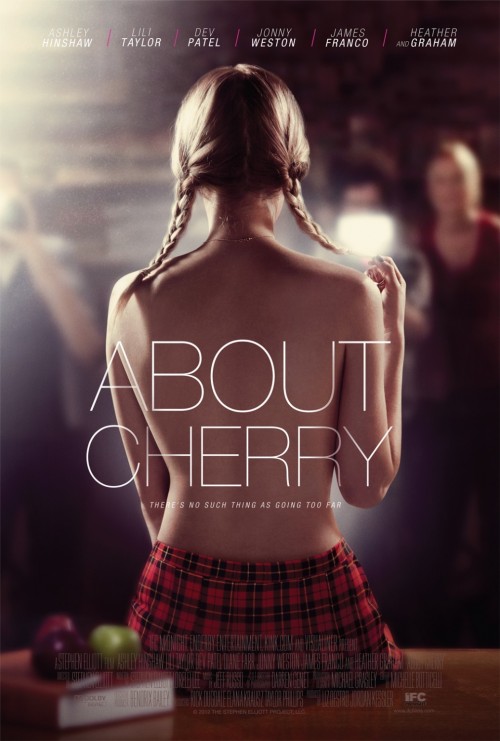 4.6
A young, red-headed girl named Angelica from San Francisco slowly falls into the world of adult entertainment. She begins simply by posing for a few fetish pictures, and seeing it as an opportunity to make good money, and hopefully change her life, she begins to move on to pornographic movies. But she has difficulty managing her new lifestyle, while also trying to raise her younger sister, and protect herself from her cocaine-addicted lawyer/manager. She relies on the advice of her best friend, as well as a good-hearted porn director to help her navigate the troubled waters of the adult film industry.
MOST POPULAR DVD RELEASES
LATEST DVD DATES
[view all]