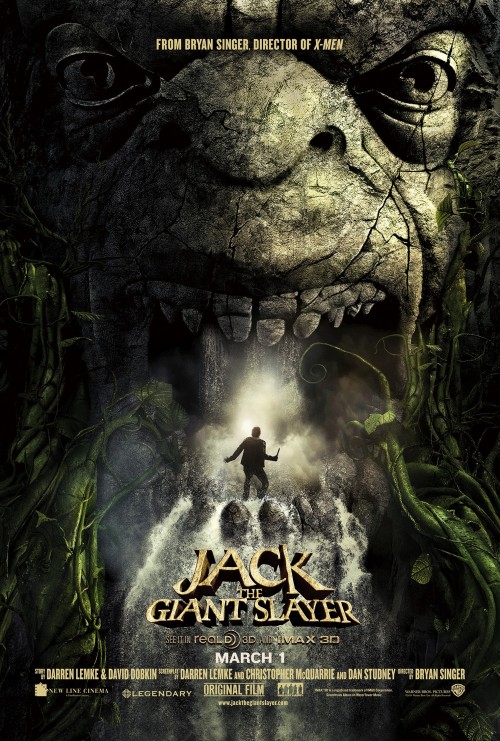 PG-13 Adventure, Drama, Fantasy
The products below contain affiliate links. We may receive a commission for purchases made through these links.
POSTERS
‹ ›

6.3
This movie spins off the classic tale of Jack and the Beanstalk. The difference in this re-telling of the tale is that Jack is a fully grown adult. He gets the beans from a monk who is interested primarily in keeping them out of the wrong hands. Jack is instructed to not let the beans come into contact with water, but when one of the beans falls through a crack in the floor, it gets wet when it rains that night. The beanstalk grows rapidly overnight giving the dreadful giants above a way to get down to the earth again to terrorize mortals. The fight is on when the princess becomes a prisoner of the giants. But the king's men must overcome traitors within their own ranks while trying to rescue the princess. Jack falls in love with the princess, but before he can even think of romancing her, he must aid in her rescue. It gets hairy as he fights the giants and has to deal with the treacherous traitors at the same time.
MOST POPULAR DVD RELEASES
LATEST DVD DATES
[view all]