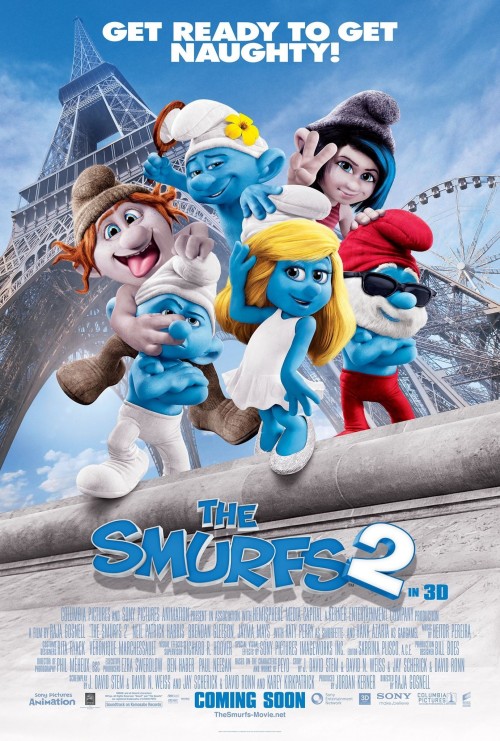 5.3
The Smurfs return in a caper requiring them to rescue one of their own, thwart the evil wizard, and show Smurfette how much they really care about her. The evil wizard Gargamel learns that his evil Smurf creations, the Naughties, cannot survive without real Smurf essence. He and the Naughties kidnap Smurfette to remedy the situation. Smurfette, who has been feeling like she is not really a part of her Smurf family, at first resists giving the evil wizard the essence, but she later begins to feel that maybe she fits in more with the Naughties than the Smurfs. Meanwhile, the Smurfs team up with their human friends to rescue Smurfette. The Smurfs run into some trouble and it looks bad for the Smurfs until the humans arrive.
MOST POPULAR DVD RELEASES
LATEST DVD DATES
[view all]