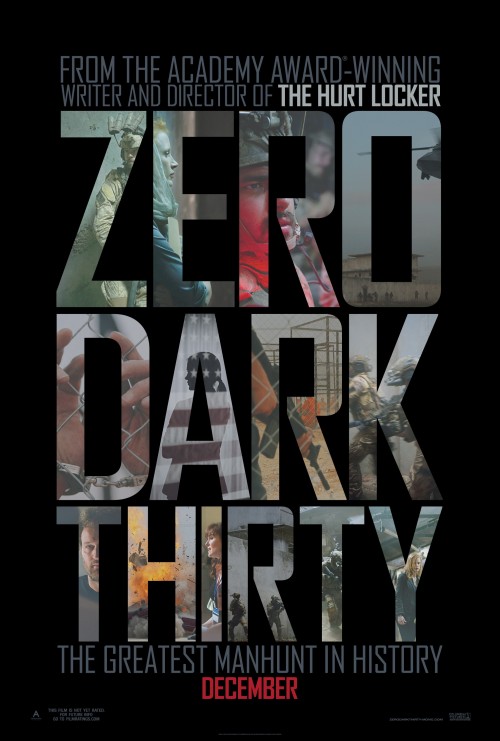 7.4
Zero Dark Thirty tells the tale of the CIA's man-hunt to find terrorist and head of Al-Qaeda, Osama bin Laden. The story begins with a young CIA officer named Maya, who has been working to find and follow the path of bin Laden throughout her career. Her search takes her to various CIA "black sites," where potential terror suspects are interrogated using tactics such as water-boarding. After years of searching through various intelligence methods, Maya is able to confirm the identity of one of bin Laden's top associates to a compound in Pakistan, and is confident that bin Laden is also living there. Using the CIA's intelligence, the Navy SEALs plan a mission to raid the compound, and after successfully completing the mission, Maya is able to confirm the identity of the man that has been kill and captured as Osama bin Laden.
MOST POPULAR DVD RELEASES
LATEST DVD DATES
[view all]