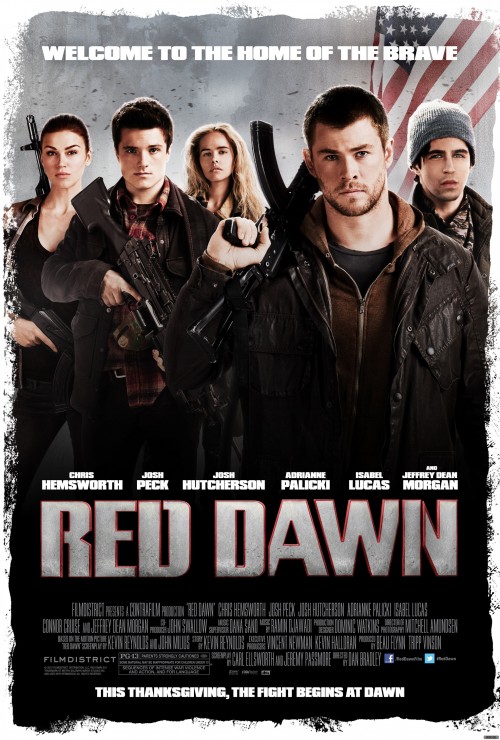 5.3
Red Dawn is an action packed film that takes place in the modern day United States. In this film, a suburban town located in the Northwest United States is under siege from a full scale attack led by North Korea. The story is told from the perspective of a young group of high school and college age kids, who fight back against the forces. In the film, the kids are able to sneak away from town into the mountains, where they quickly gather supplies and develop a plan to take back their town and rescue their friends and family. As the kids begin to wage war against the North Korean army , they learn more about attacks all over the country and how the US military has been responding. Ultimately, many of the young warriors lose their lives in battle, but they are part if a huge retaliation that allows the town and country to regain its freedom. The film is a great example of how people can excel, even when greatly outnumbered and faced with significant adversity.
MOST POPULAR DVD RELEASES
LATEST DVD DATES
[view all]