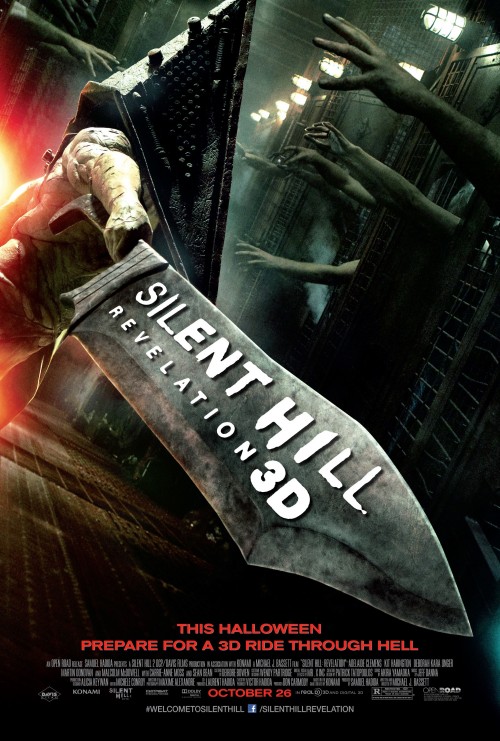 4.9
This sequel to the popular 2006 film follows a father and daughter as they try to escape the clutches of the evil cult, The Order. Seventeen-year-old Heather Mason grew up believing that her mother was killed in a car accident. She and her father have spent her entire life as fugitives because he claims he killed a man. What Heather doesn't know is that her father is trying to keep her away from the cult members from Silent Hill. Douglas, private investigator, contacts Heather about her real identity. She learns that Heather Mason is not her real name and her hallucinations of a town called Silent Hill are real. After the Order kidnaps her father, Heather learns that the cult hired Douglas to bring her to Silent Hill. Heather and her friend Vincent find a message directing her to go to Silent Hill, but Heather soon learns that Vincent is not who he claims to be. She decides to go to Silent Hill to search for her father and defeat the cult.
MOST POPULAR DVD RELEASES
LATEST DVD DATES
[view all]