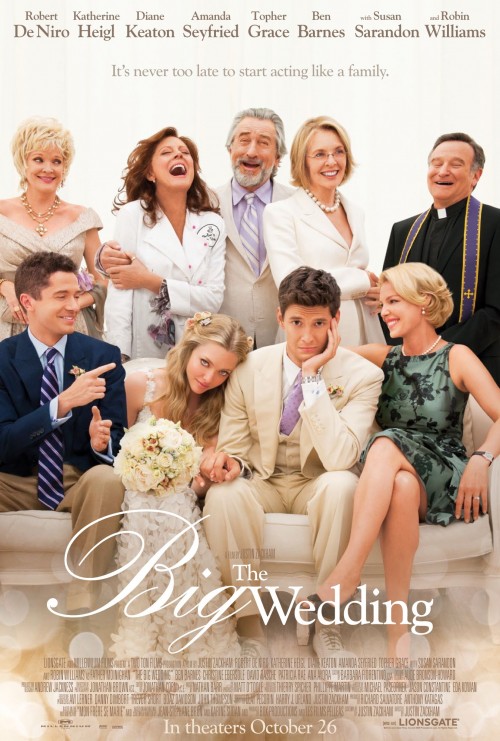 5.6
A large New England family is preparing for the wedding of Alejandro, the adopted Colombian son of Don and Ellie, a divorced couple trying to move on with their lives. Each member of the family is going through a crisis. Don is still dating Bebe after being divorced from Ellie for several years. Bebe and Ellie are former best friends who are now at odds. Daughter Lyla is separated from her husband but learns soon after that she is pregnant. Son Jared is a shy doctor who can't seem to break out of his shell to find love. As Alejandro is preparing to marry Missy, he learns that his birth mother in coming from Columbia. This troubles Alejandro, as he fears that his mother will not approve of his family or his marriage, believing his Catholic birth mother will frown upon the fact that his adopted parents are divorced. Alejandro asks Don and Ellie to pretend they are married while the birth mother is around, much to the chagrin of Bebe. Despite the best efforts of all those involved in the wedding to keep up appearances, the truth is soon revealed, forcing the family members to reconcile and accept each other as they are.
MOST POPULAR DVD RELEASES
LATEST DVD DATES
[view all]