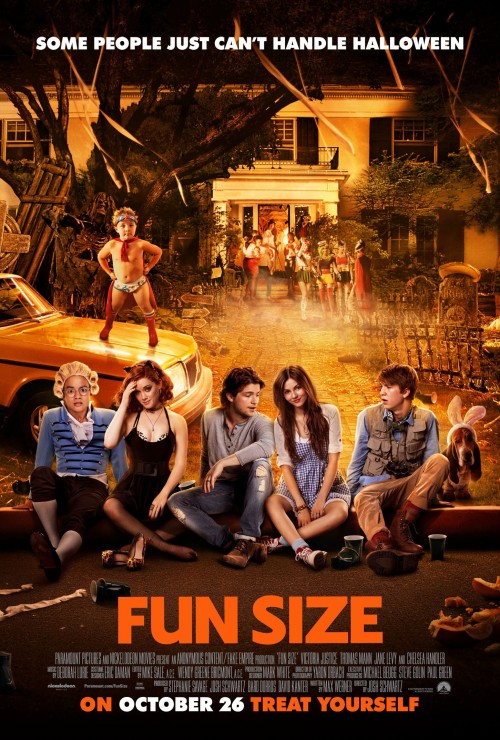 5.4
Wren DeSantis is a shy, pretty high school senior who has big plans to attend New York University. Her best friend, April, tries to help Wren with her awkward social demeanor to no avail. Wren's brother, Albert, has not spoken since the death of their father several months prior. On Halloween night, Wren and April are unexpectedly asked to attend a big party thrown by one of the popular kids at her school. Wren is preparing to go, but Wren's mom Joy asks Wren to take Albert to go trick-or-treating. Wren reluctantly agrees to the dismay of April. Wren's mom prepares to go to a party with her younger boyfriend, Keevin. During trick-or-treating, Wren loses track of Albert, who disappears to a local convenience store for a soda. There, Albert meets Fuzzy, a clerk who is nursing a broken heart. Fuzzy asks Albert to help him get revenge against Jorgen, the man who stole Fuzzy's girlfriend. Albert agrees, and drives off with Fuzzy. Wren frantically searches for Albert, only to find that he is being held by Jorgen, who threatens to call the police. Fuzzy creates a diversion, allowing Wren and Albert to escape and to reunite with Joy, who dumps Keevin and finally comes to grips with losing her husband.
MOST POPULAR DVD RELEASES
LATEST DVD DATES
[view all]