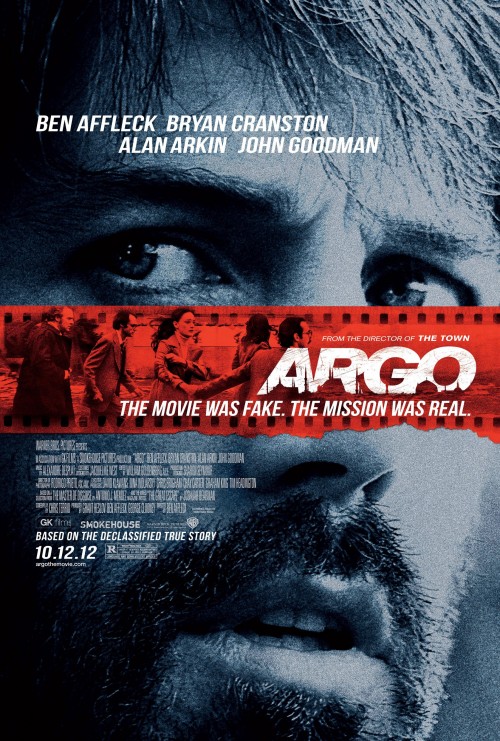 7.7
After militants have taken control of Tehran's American embassy, CIA agent Tony Mendez is forced to get creative. He produces a fake Hollywood movie in order to save American diplomats who are trapped in the country and are staying at the house of the ambassador of Canada. As these diplomats are hidden, militants search and murder anyone who is suspected of giving aid to the Americans. Mendez realizes that his fellow Americans will be identified in a short amount of time and taken hostage, so he poses as a Canadian movie producer and enters Tehran. While appearing to look for film locations, the plan is to rescue the refugees. However, things are more difficult than expected. In the end, the diplomats are taken to freedom. However, to avoid future retaliation against the United States, Canada takes credit for the caper. The movie ends with president Jimmy Carter discussing the events.
MOST POPULAR DVD RELEASES
LATEST DVD DATES
[view all]