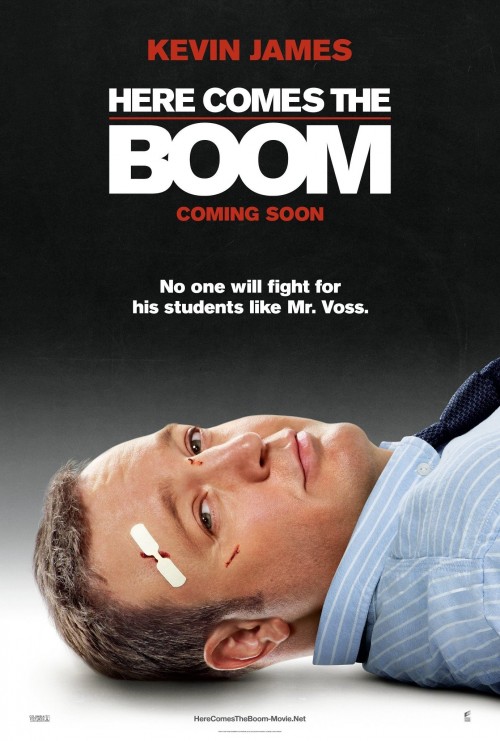 PG Action, Comedy
The products below contain affiliate links. We may receive a commission for purchases made through these links.
POSTERS
‹ ›

6.4
Scott Voss, a 42-year-old biology teacher at Wilkinson High School, is determined to save the institution's music program from being discontinued due to budget cuts. Scott is especially concerned about the students as well as his dear colleague, Marty, who is the music teacher at the school and is ultimately facing the loss of his job. In an effort to help them, Scott goes on a mission to raise the $48,000 that will secure the school's beloved curriculum. At first, Scott takes a job as a nighttime instructor for a citizenship class. He develops a more personal relationship with one of his students, Niko, after he agrees to provide him with outside tutoring. Scott soon learns that Niko used to be a mixed martial arts fighter, which he can relate to since he is a former collegiate wrestler himself. While watching the Ultimate Fighting Championship at Niko's house one day, Scott is tempted to enter the UFC for the grand prize of $50,000. After rigorous training, Scott is not only prepared to fight his formidable opponent, Ken Dietrich, but he is determined to win.
MOST POPULAR DVD RELEASES
LATEST DVD DATES
[view all]