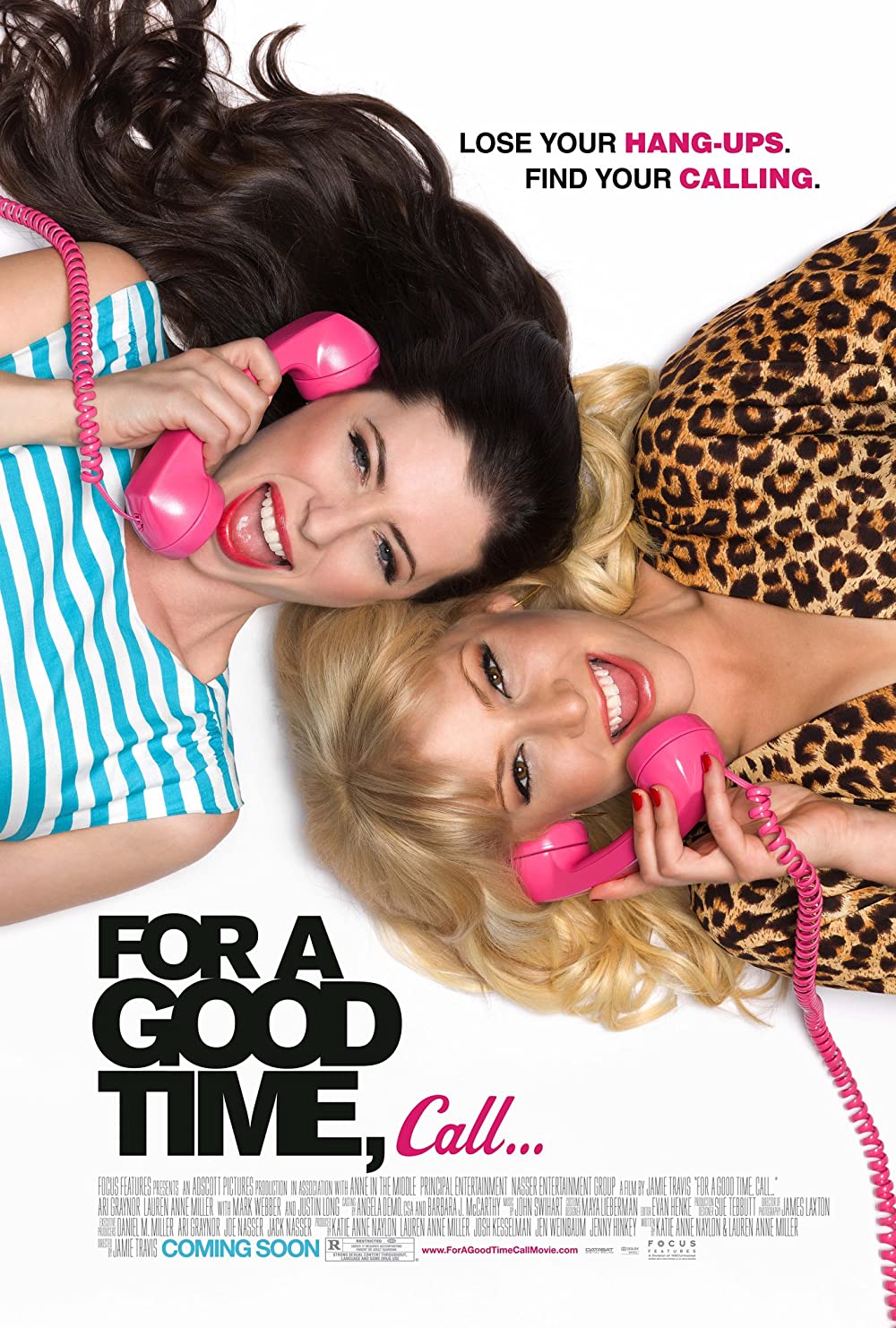 6.0
When the rent control runs out on her deceased grandmother's apartment, Katie can no longer afford to live in her New York City apartment. In order to continue living in the apartment, she is forced to live with a roommate. The only person she can find to live with her is an old friend/enemy from college named Lauren, who is coming off a break-up with her long-time boyfriend and looking for a place to live. The relationship is rocky at first, but the two roommates launch a scheme to start a phone-sex business out of their apartment, which quickly becomes very popular, earning the girls a lot of money, but leads to some unexpected consequences.
MOST POPULAR DVD RELEASES
LATEST DVD DATES
[view all]