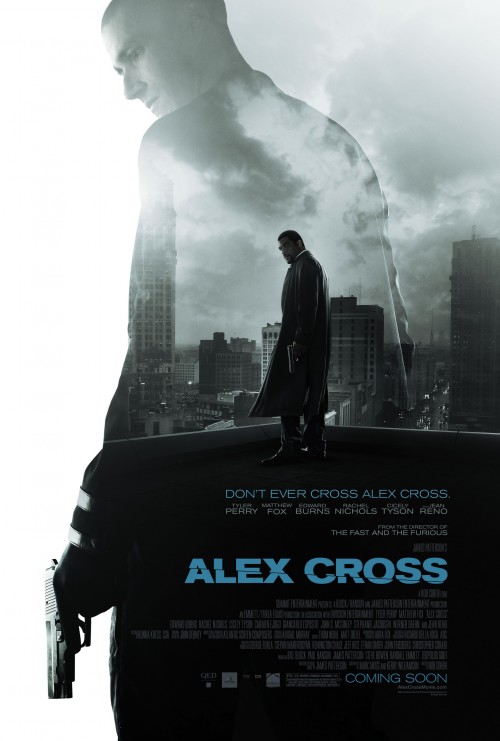 PG-13 Action, Crime, Mystery
The products below contain affiliate links. We may receive a commission for purchases made through these links.
POSTERS
‹ ›

5.1
Tyler Perry takes over the role of James Patterson's famed cop psychologist, Alex Cross, in a gritty tale of murder and revenge. After a wealthy businesswoman is found brutally maimed and killed, the case is assigned to Alex Cross, who quickly learns that Detroit's rich and powerful elite are on the hit list of a calculating psychopath who is every bit his equal. All is not as it seems as the mysterious killer known only as Picasso makes things chillingly personal once Cross begins his pursuit, leading to a deadly, high stakes game of cat and mouse between Detroit's greatest detective and his dangerous new adversary. Can Alex Cross bring Picasso to justice, without losing himself in the process and sacrificing everyone he holds dear?
MOST POPULAR DVD RELEASES
LATEST DVD DATES
[view all]