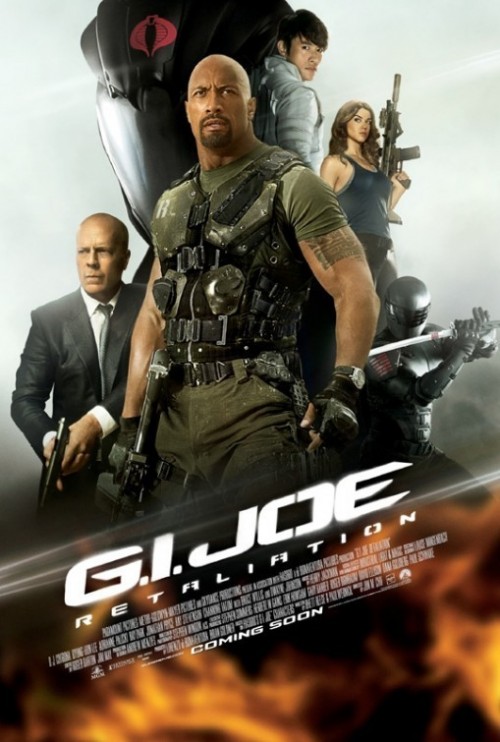 5.7
The Joes are back, and this time it's personal. After being framed for the theft of U.S. nuclear warheads, the Joes suffer a devastating loss when the majority of their unit is killed by an air strike. The only survivors are Roadblock (Dwayne Johnson), Lady Jaye (Adrianne Palicki) and Flint (D.J. Cotrona), who must work together to deduce the identity of the real thief and clear their names. The catch? Their old enemy Zartan (Arnold Vosloo) is the one pulling the strings, and he's been impersonating the President of the United States to do it. He wants to put his own personal mercenary force in charge of the country, and he's willing to break all the rules to get his way. There's also the matter of Firefly (Ray Stevenson), an ex-Joe working with Storm Shadow (Lee Byung Hun) to release one of the Joes' greatest archenemies from his underground prison... Blending action, drama and just the right amount of humor, G.I. Joe: Retaliation is a thrilling tale of revenge and justice and a worthy addition to the G.I. Joe franchise.
MOST POPULAR DVD RELEASES
LATEST DVD DATES
[view all]