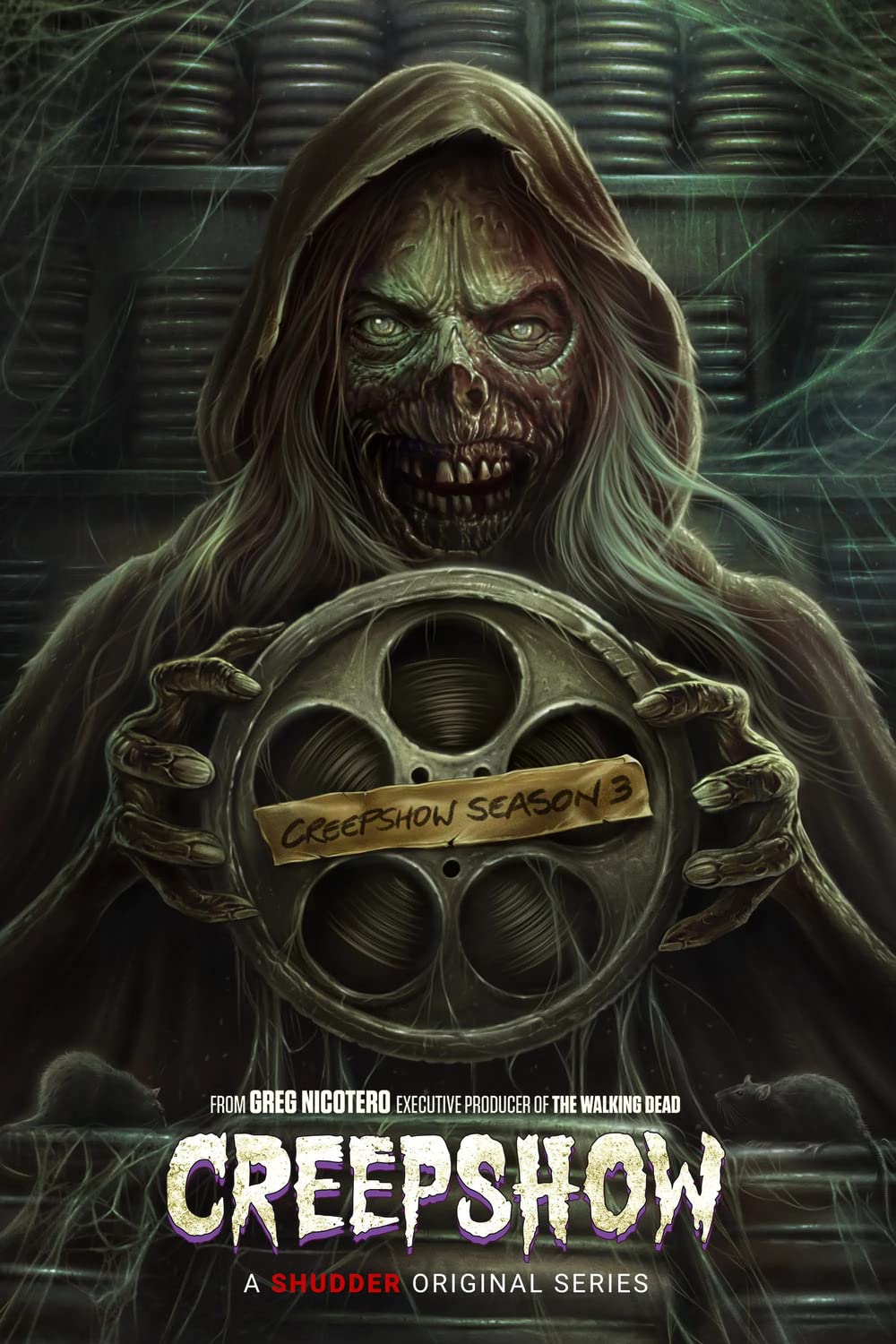 TV-MA Mystery
The products below contain affiliate links. We may receive a commission for purchases made through these links.
MOVIE DETAILS
Starring: Hannah Fierman, Kara Kimmer, David Alexander Kaplan
In Theaters: September 26, 2019

7.0
Creepshow is an anthology of horror stories that stems from a film released in 1982 with the same title. The show is also based on a popular comic book series. The host of the show is a ghoul named Creepshow who is completely silent throughout the series. Each episode contains two separate horror stories, each one being an independent narrative. The horror stories shown in Creepshow are particularly grim and dark in tone. The TV series closely follows the plotlines of the comics and imitates comic book style.
MOST POPULAR DVD RELEASES
LATEST DVD DATES
[view all]