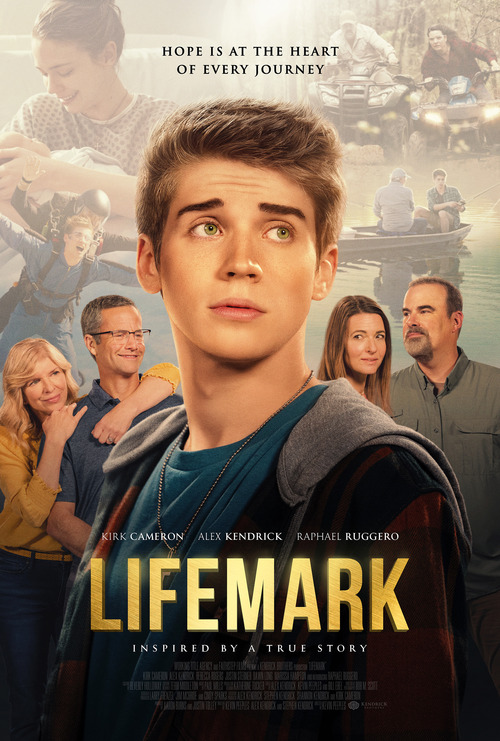 6.6
Like any other teenager, 18-year-old David Colton has wondered about his family tree. Yet, David has a lot more questions than the average teen. He was given up as a baby for adoption by his then teenage birth mother. In 1993, Melissa, a scared teen considering abortion, decided on adoption instead, carried the baby to term and then gave him up. When Melissa contacts David out of the blue via the agency that handled the adoption and explains that she had wanted to meet him for a long time, David has to decide if he's willing to allow here into his life.
MOST POPULAR DVD RELEASES
LATEST DVD DATES
[view all]