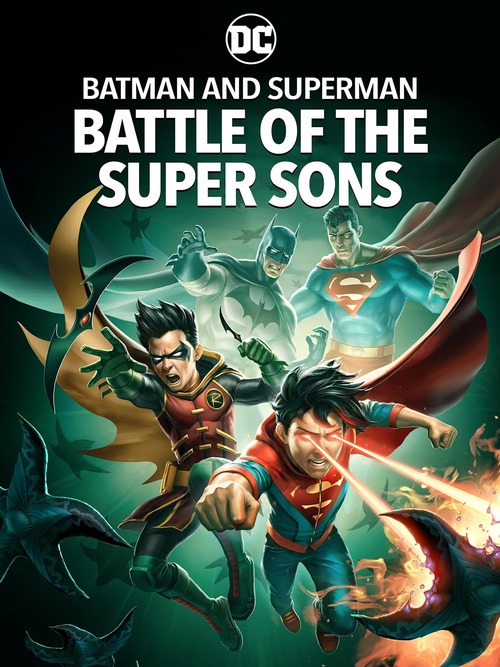 Batman and Superman: Battle of the Super Sons (2022)

6.7
Jonathan Kent, Superman?s son, is part Kryptonian which means he develops superpowers just like his father. He also becomes a superhero and is part of the force fighting an invading alien species called the Starro. Young Kent has to join forces with Damian Wayne, the son of Batman, to fight off these invading foes and save their fathers, who have been taken by the invaders. The two boys, one part alien and one a former assassin, have to unleash their power and save the world they live in.
MOST POPULAR DVD RELEASES
LATEST DVD DATES
[view all]