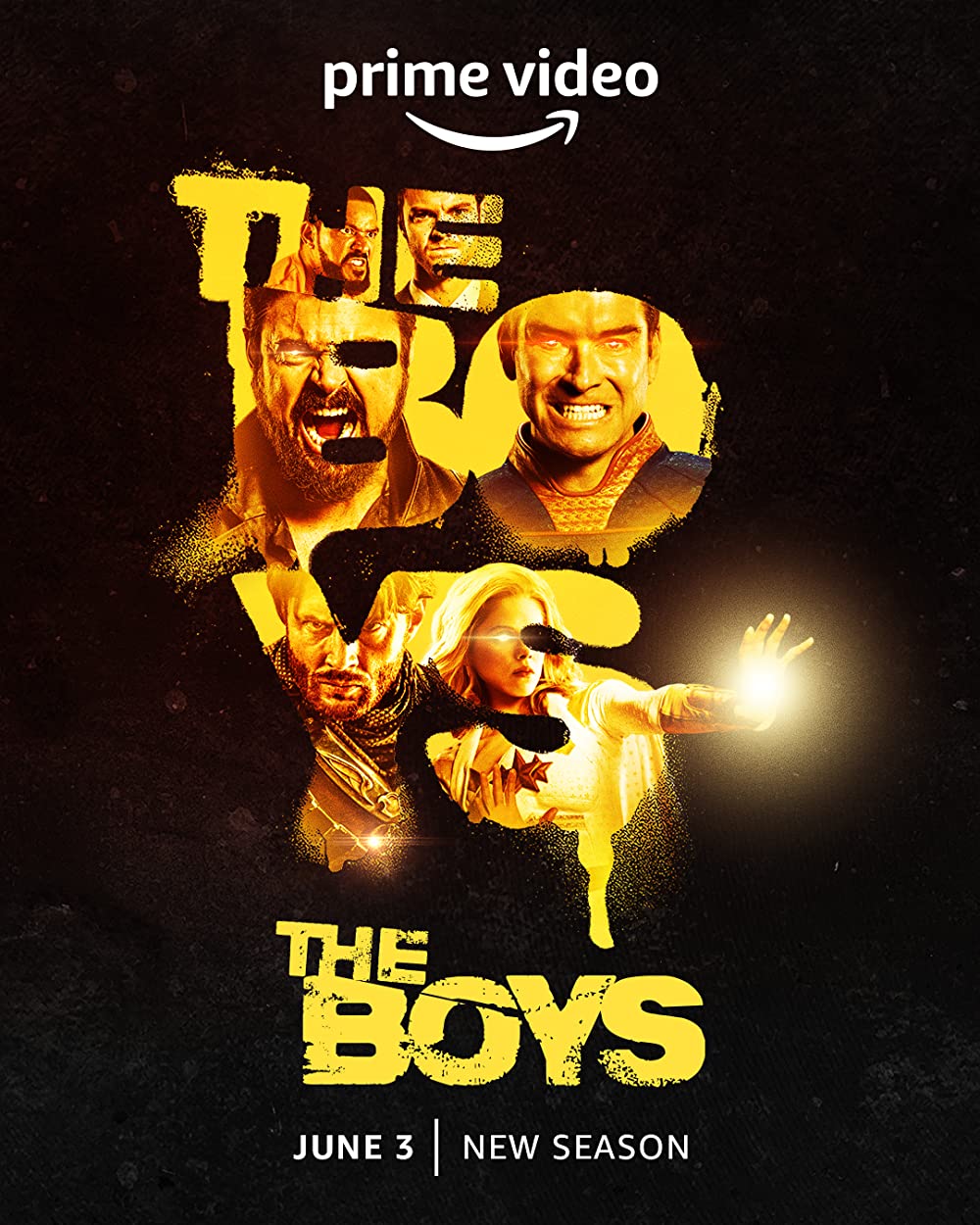 TV-MA
The products below contain affiliate links. We may receive a commission for purchases made through these links.
MOVIE DETAILS
Starring: Karl Urban, Jack Quaid, Antony Starr
Writer: Eric Kripke
In Theaters: July 26, 2019

8.7
In a world where superheroes are highly regulated, many superpowered people become corrupt and selfish, only acting heroic to keep up appearances for the corporation that owns them, Vought International. The Seven, led by Homelander, is a group of these corrupt heroes. The Boys, led by Billy Butcher, is a group of vigilantes fighting to keep dangerous superpowered people like the Seven under control and keep the public safe from so-called heroes whose reckless actions put innocent people in danger.
MOST POPULAR DVD RELEASES
LATEST DVD DATES
[view all]