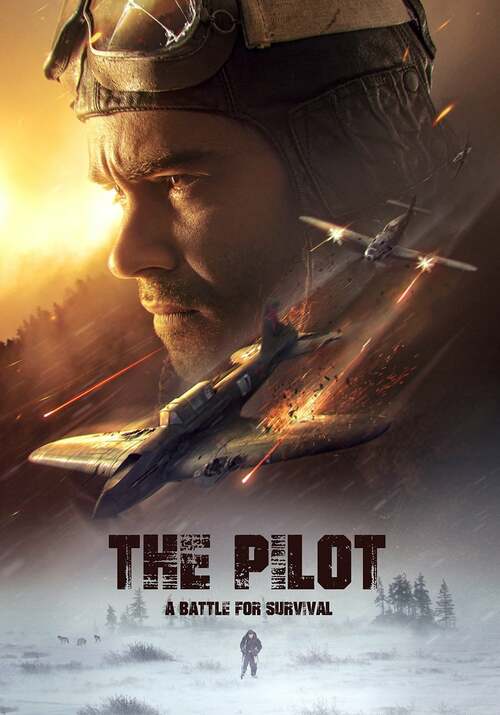 Drama, History, War
The products below contain affiliate links. We may receive a commission for purchases made through these links.
TRAILER

6.0
In December of 1941, the Russian pilot Nikolai Komley is shot down and crash lands in the middle of a forest clearing. He soon learns that in order to make it to safety he must wade through an enemy occupied forest in the middle of winter. Wounded and with limited supplies, Komley must face the bitter cold, hunger, dangerous animals, and an ever increasing desperation to make it out alive and back into the arms of those who are waiting for him.
MOST POPULAR DVD RELEASES
LATEST DVD DATES
[view all]