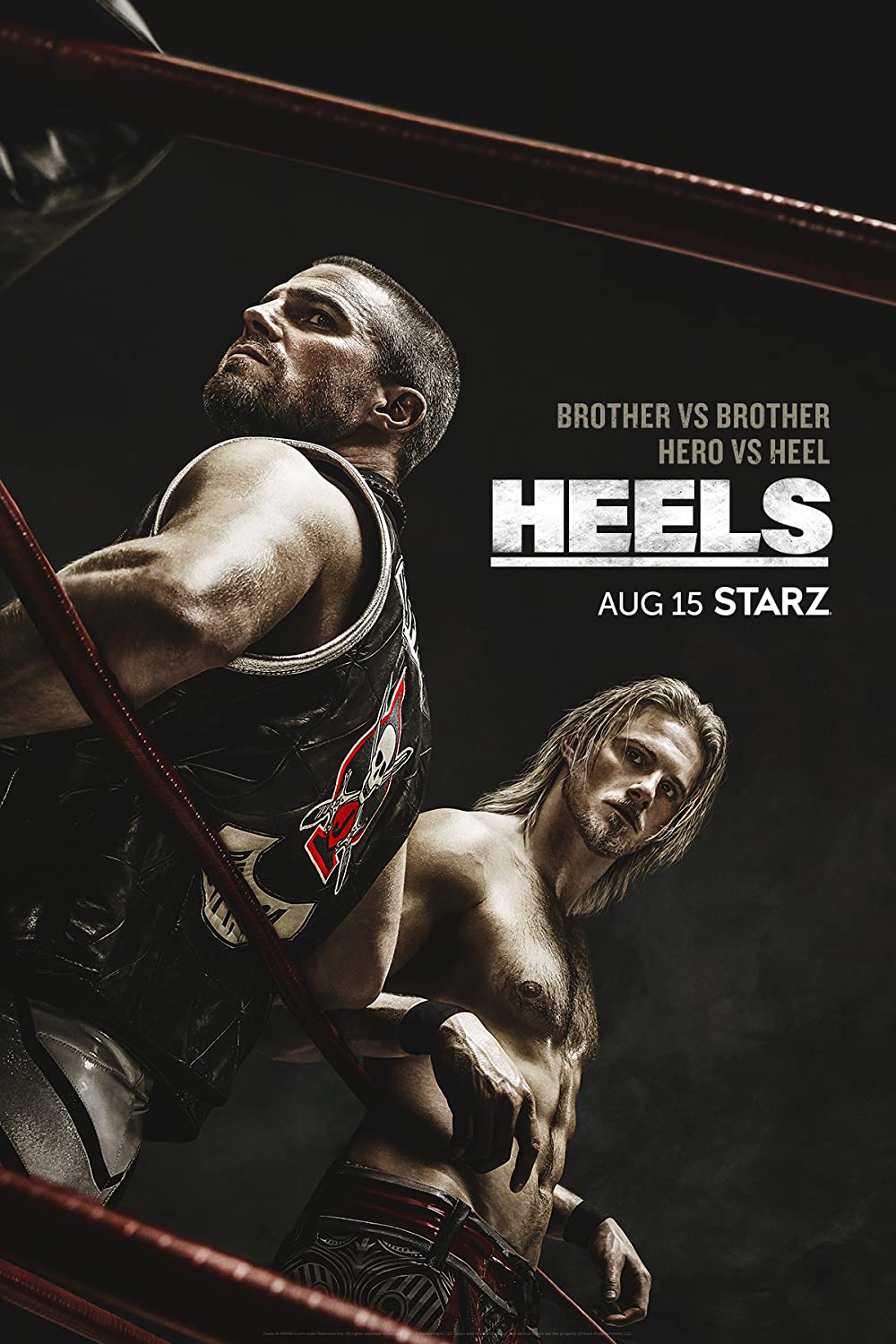 8.0
Heels is a television series that centers around rivals and two brothers. The television series takes place in a small town. The two brothers go to war with the rivals over their father's wrestling promotion. They compete by playing out scripted matches. While they are in the ring, someone has to compete against the good person. Another person has to compete against the bad person. The characters have difficulty living up to the challenge.
MOST POPULAR DVD RELEASES
LATEST DVD DATES
[view all]