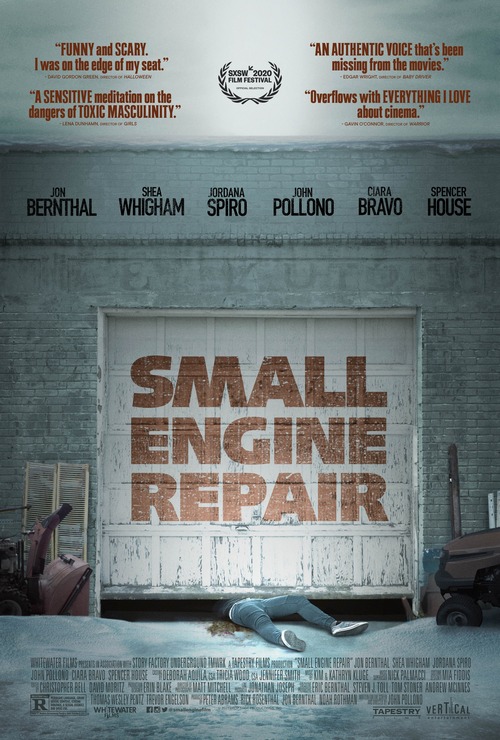 6.5
Small Engine Repair is a comedy-drama centering around three friends being willing to do anything for the sake of a young woman. Frank is doing his best to distance himself from his past: moving beyond his crimes and a former relationship, and taking on parental responsibilities. However, a vicious barfight not only stops his progress but also breaks ties with his two friends. After three months, Frank calls them back in an attempt to rebuild bridges between them. Nevertheless, all is not what it seems as Frank's needs began to take center stage over the course of the night.
MOST POPULAR DVD RELEASES
LATEST DVD DATES
[view all]