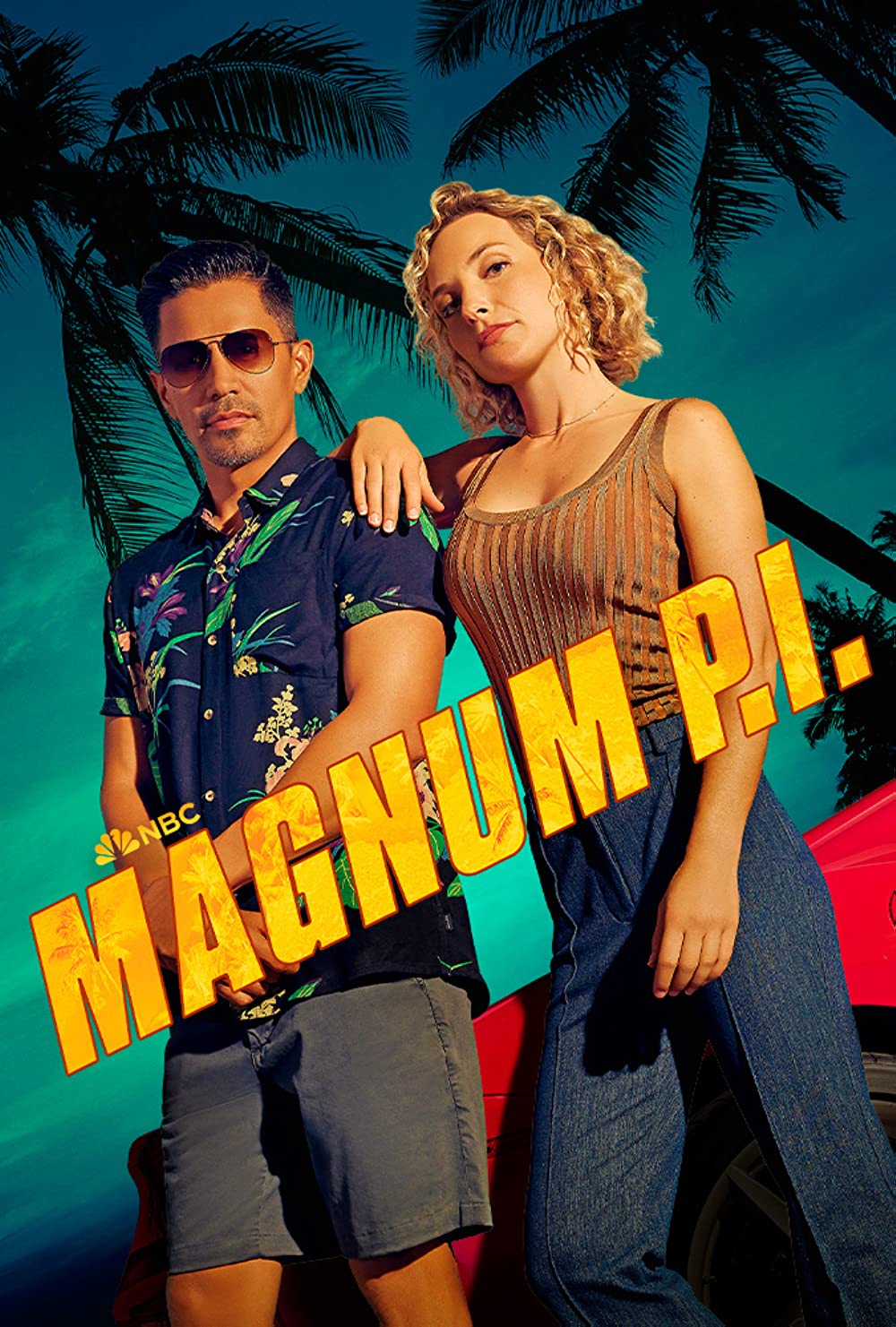 6.1
Magnum, P.I. follows a private investigator in Hawaii named Thomas Magnum. Magnum's official job is security for an estate owned by a well-known author. The absent writer's home is managed by a British gentleman named Jonathan Higgins, someone who never hides his disapproval of Magnum and his lifestyle. Magnum's friends T.C. and Rick help with the cases. T.C. is a helicopter pilot who became acquainted with Magnum when both were in the military. Rick is the manager of a beach club also owned by Magnum's employer. Most episodes include action, drama, and humor. Magnum usually ends up battered and misled through his investigations but always solves the case.
MOST POPULAR DVD RELEASES
LATEST DVD DATES
[view all]