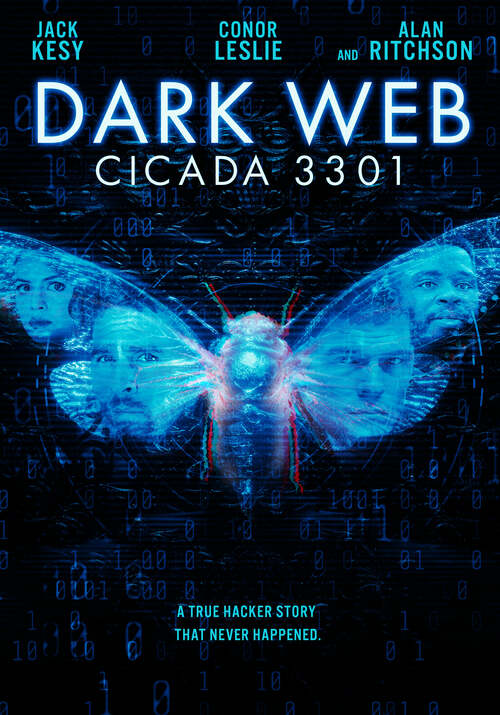 Action, Comedy, Thriller
The products below contain affiliate links. We may receive a commission for purchases made through these links.
TRAILER

4.9
A hacker named Connor accidentally comes across a global recruitment game for a secret organization known as Cicada 3301. The organization requires that participants solve various puzzles to prove their high level of intelligence and skills. The National Security Agency approaches Connor. They believe Cicada is a terrorist group. They force Connor, and his friend, Avi, into playing the game to help the NSA locate and shut down the organization. Eventually, Connor and Avi meet a librarian, Gwen, who wants to be recruited by Cicada. She agrees to play alongside of them. As the team solves each new puzzle, the game becomes increasingly dangerous. Avi and Gwen decide to stop playing. Connor decides to continue and eventually solves a puzzle in a way that gains him the attention he wants from Cicada...
MOST POPULAR DVD RELEASES
LATEST DVD DATES
[view all]