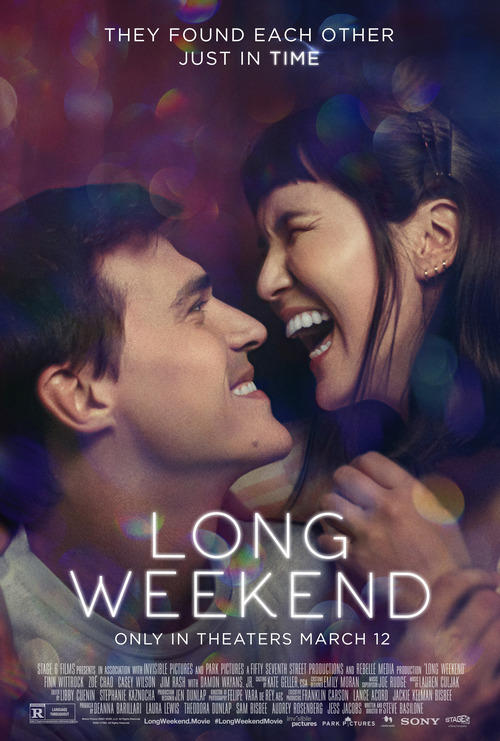 Comedy, Romance
The products below contain affiliate links. We may receive a commission for purchases made through these links.
TRAILER

5.9
Bart has seemingly lost everything: Although he's a writer, he isn't successful. He's been forced to live above the garage of his best friend because his novel did poorly and he can't afford to go anywhere else. To try to rebuild, he has accepted an awful medical office position. One weekend, he decides to go to a movie while drunk. At some point, he falls asleep. Another moviegoer, a woman named Vienna, wakes him up. As the two talk to one another, they connect and even agree to go on a date. Bart's life seems to be taking a positive turn. Yet, Bart begins to notice that something isn't quite right about Vienna. When he confronts her, he learns that the truth sounds like science fiction...
MOST POPULAR DVD RELEASES
LATEST DVD DATES
[view all]