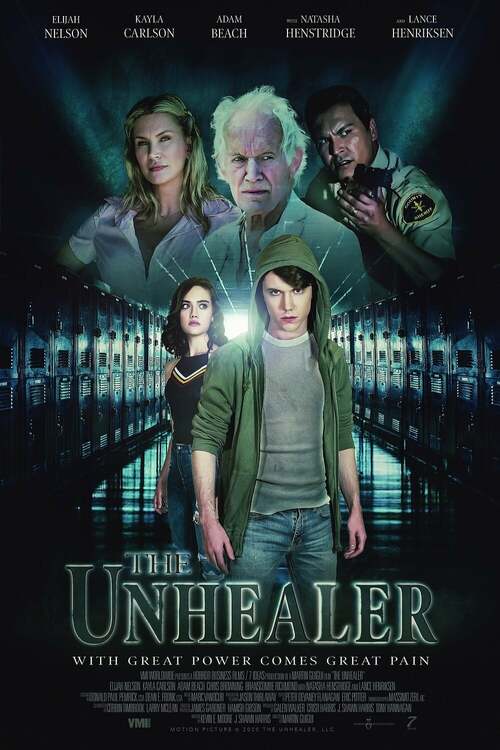 NR Fantasy, Horror, Thriller
The products below contain affiliate links. We may receive a commission for purchases made through these links.
POSTERS
‹ ›

5.2
A high school teen, Kelly, has a serious health condition known as Pica that makes him crave and eat non-food items, such as paper, polystyrene foam and trash. His classmates and others bully him repeatedly because of this uncontrollable condition. Kelly's mother, Bernice, has tried every possible treatment for her son except one... When she hears about a faith healer visiting the area, she asks the man, Reverend Pflueger, for his help. The healer attempts to cure Kelly by laying his hands on him, but the faith healing ceremony ends with Kelly receiving more than better health. He also receives Pflueger's mystical powers. The powers include instant karma: If anyone directly harms Kelly, they instantly receive the same type of harm in return. When the actions of Kelly's bullies result in harm to someone he loves, Kelly decides to use the karmic powers to exact revenge.
MOST POPULAR DVD RELEASES
LATEST DVD DATES
[view all]