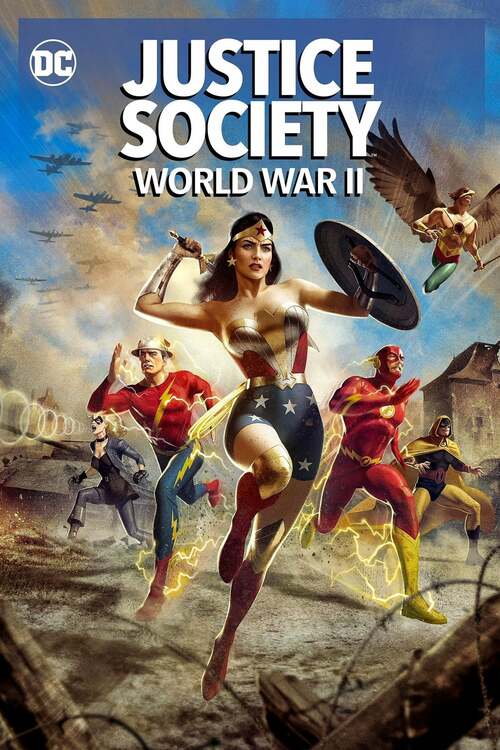 PG-13 Animation, Science Fiction, War
The products below contain affiliate links. We may receive a commission for purchases made through these links.
TRAILER

6.4
When Barry Allen, the modern superhero known as The Flash, runs so quickly that he's able to access the Speed Force, he finds himself thrust into the past and World War II. The human race desperately needs help with stopping the Nazi threat looming over it. Jay Garrick, Barry's predecessor, along with Wonder Woman, Black Canary, Hawkman, Hourman and Steve Trevor have formed a special military unit of metahumans known as The Justice Society of America. They are considered humanity's last hope. After Barry meets them, he quickly makes them see that having two versions of The Flash on their side is better than one. Yet, while he helps and the superheroes try to find a way to send him back to the future, the team that influenced The Justice League faces new obstacles.
MOST POPULAR DVD RELEASES
LATEST DVD DATES
[view all]