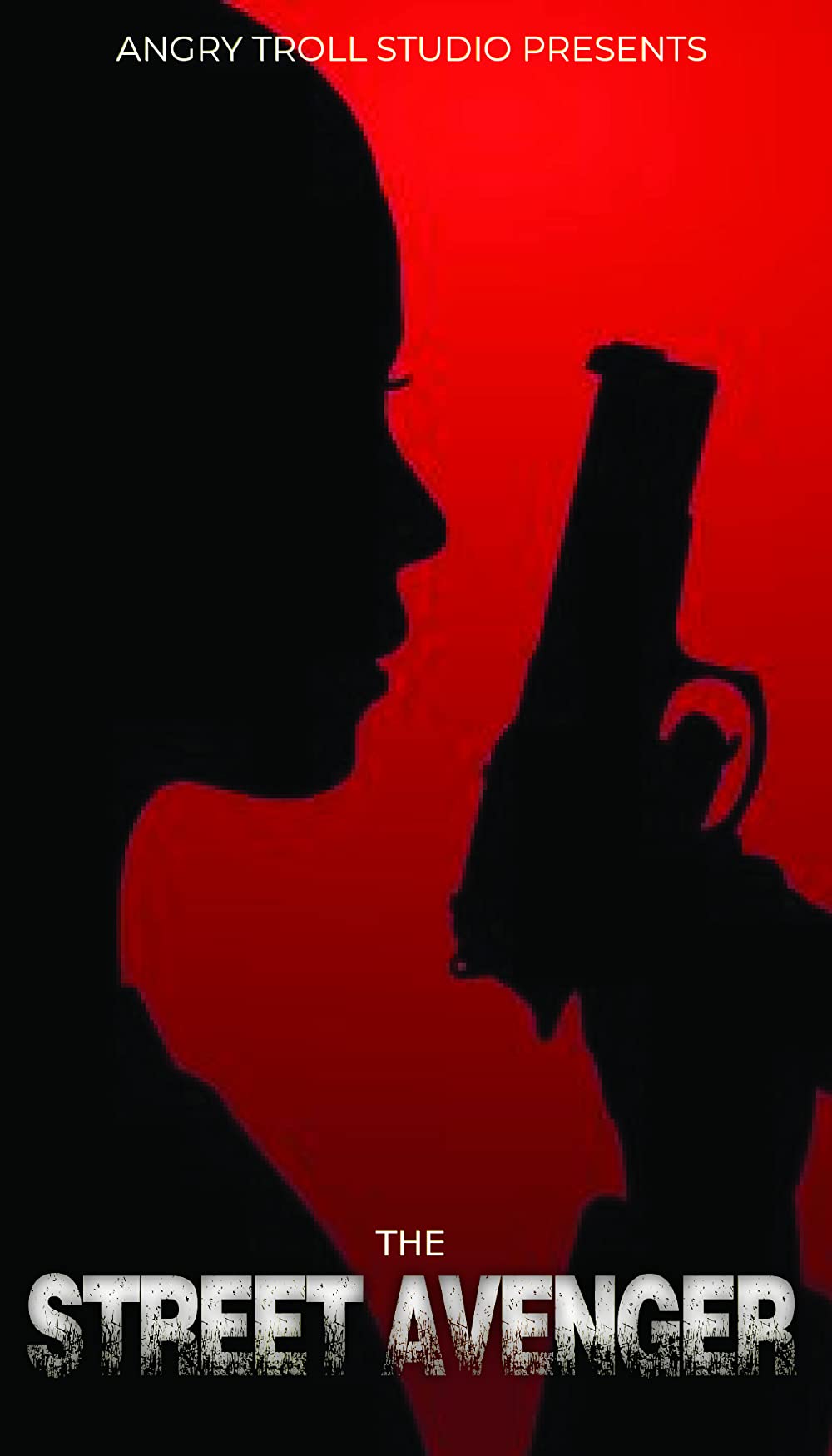 NR
When a young girl being raised by a single father loses him to gang violence she turns to law enforcement but they are no help. She tries to take the law into her own hands and finds out being a vigilante is nothing like she reads about in the comics. Rosie (played by Mischa Renee) quickly finds herself caught in a war between two rival gangs while trying to stay two steps ahead of the police. This is a raw, action packed adventure that shows the inner strength of a young woman that will stop at nothing to avenge her father.
MOST POPULAR DVD RELEASES
LATEST DVD DATES
[view all]