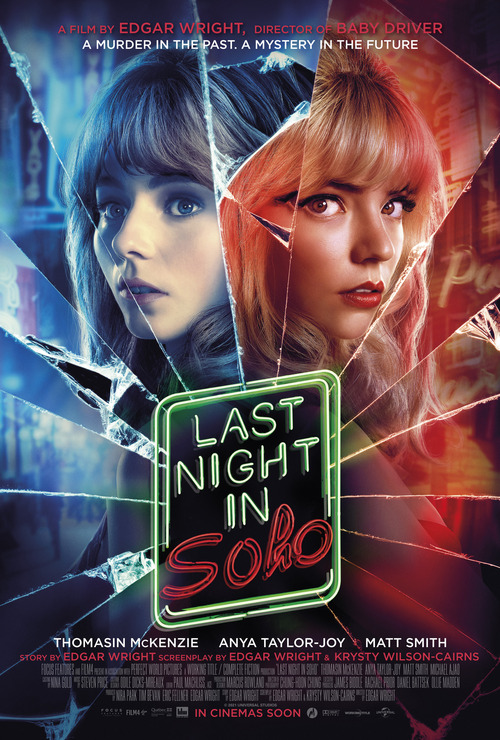 7.1
Last Night in Soho is a British psychological horror film centering around an aspiring fashion designer named Eloise. The young woman carries a unique sixth sense within her, leading her to be catapulted into 1966 London. Possessing the body of Sandie, a singer that she idolizes, Eloise becomes romantically entangled with the local talent agent, Jack. However, as she learns more about the man in her life and cracks begin to show in her glamorized view of the past, the woman faces the danger of never returning to her proper life again.
MOST POPULAR DVD RELEASES
LATEST DVD DATES
[view all]