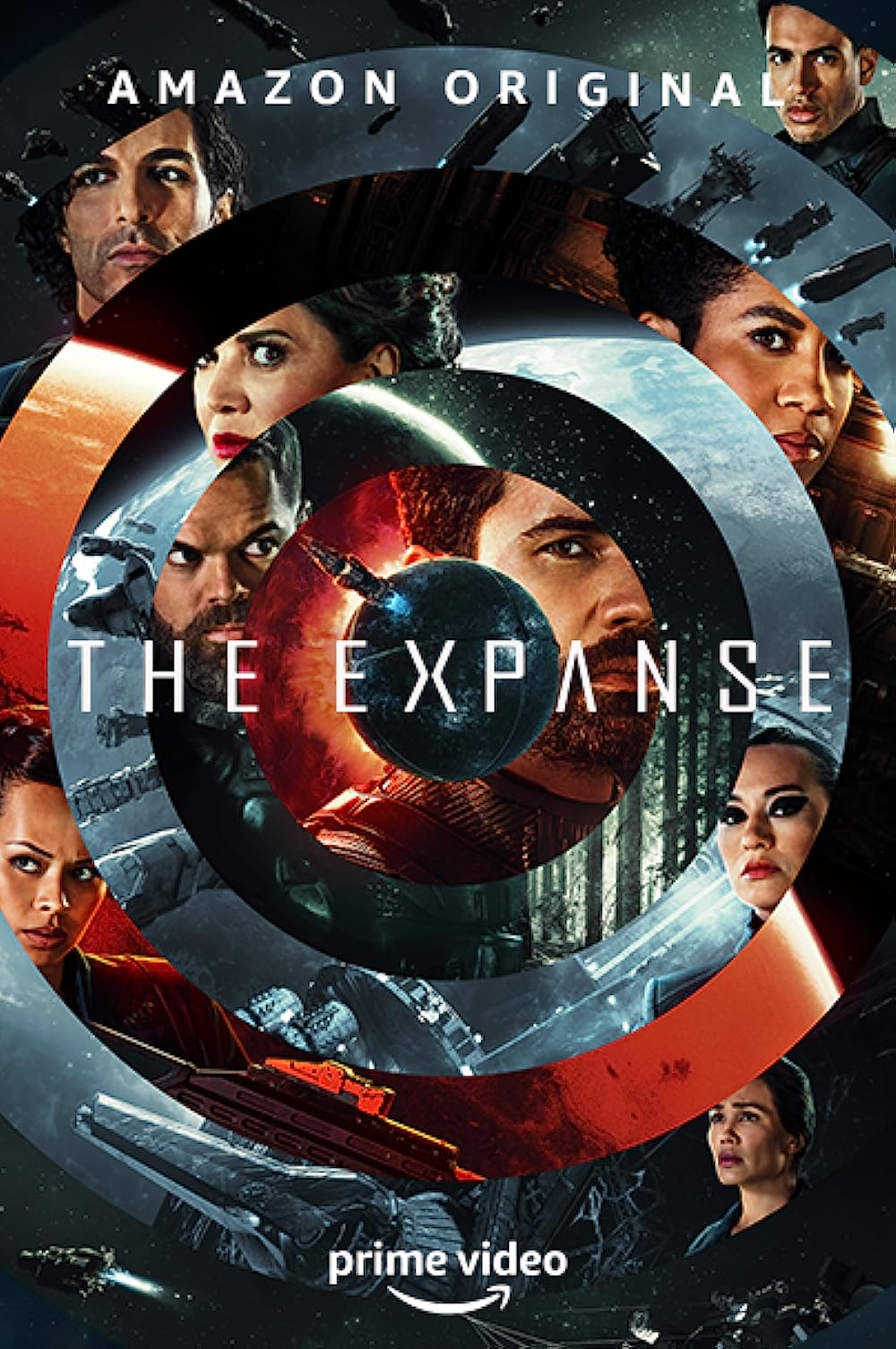 8.5
Humans have spread throughout the solar system, drawing battle lines between Earth?s inhabitants and the space colonists of Mars, Earth?s moon and the asteroid belt. Episodes explore this futuristic reality set against the backdrop of a mystery involving a missing woman. Tensions continue to rise as the seasons progress, threatening an all out war between Earthlings and their space faring descendants, while the promise of inhabitable alien planets continues to draw explorers deeper into unfamiliar areas of space.
MOST POPULAR DVD RELEASES
LATEST DVD DATES
[view all]