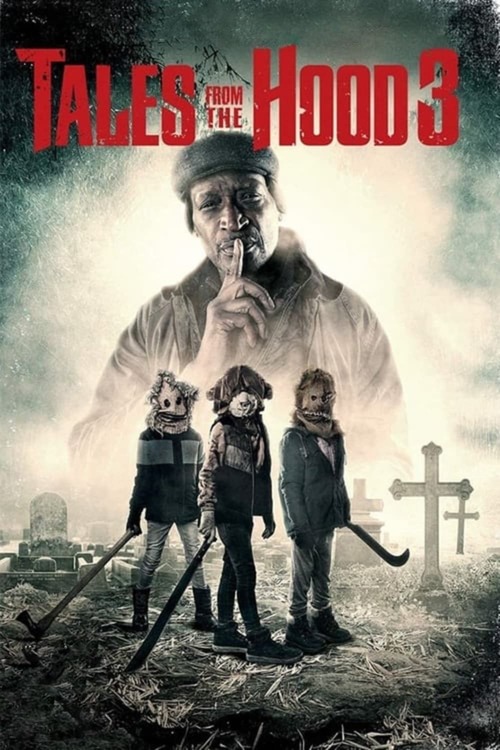 R Horror
The products below contain affiliate links. We may receive a commission for purchases made through these links.
TRAILER

5.0
A large man in his 50s named William and a six-year-old child named Brooklyn tries to escape from an evil off-screen. Afraid of their impending doom, she tells four scary stories. While the stories are horrific, they each have a moral. She starts with the Bradford family, who are the last ones to refuse to leave their apartment building. A real estate agent burns the apartment down out of greed. The second story involves a frat house having a white supremacist party, and Phsycho Johnny brutally ends it. The third story involves a singer named Chela, who has a rich boss named Miss Marie. She wants to kill Miss Marie to further her own goals. The fourth story sees a petty thief be cursed after he accidentally kills his victim.
MOST POPULAR DVD RELEASES
LATEST DVD DATES
[view all]