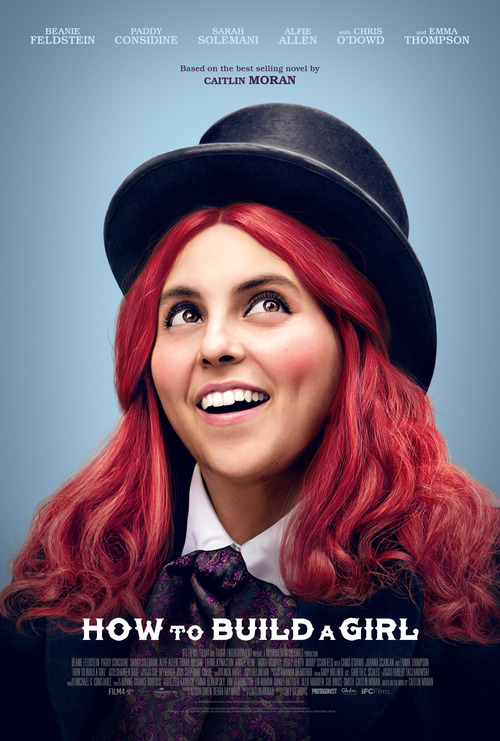 5.9
In Wolverhampton, England, in 1993, Johanna Morrigan, a poor, mousy-looking 16-year-old aspiring journalist, struggles to find meaning while living with her eccentric parents and four brothers in a small apartment. Her imagination is her primary companion. Frustrated by her life and inspired by one of her brothers, Johanna submits a review to an indie rock music magazine. Although one of the magazines's reps seems to initially like the piece, he rejects it after meeting her in person because of her appearance. Not allowing this setback to stop her, Johanna tries again and creates a persona named Dolly Wilde who is Johanna's opposite: Dolly has flaming red hair and an outgoing attitude. She moves to London. She starts showing everyone in the industry that she's fast-talking, wise and insatiable. Dolly has no difficulty becoming the hard-to-please rock music critic sought out by everyone. Yet, Johanna soon realizes that Dolly's life might not be everything she imagined...
MOST POPULAR DVD RELEASES
LATEST DVD DATES
[view all]