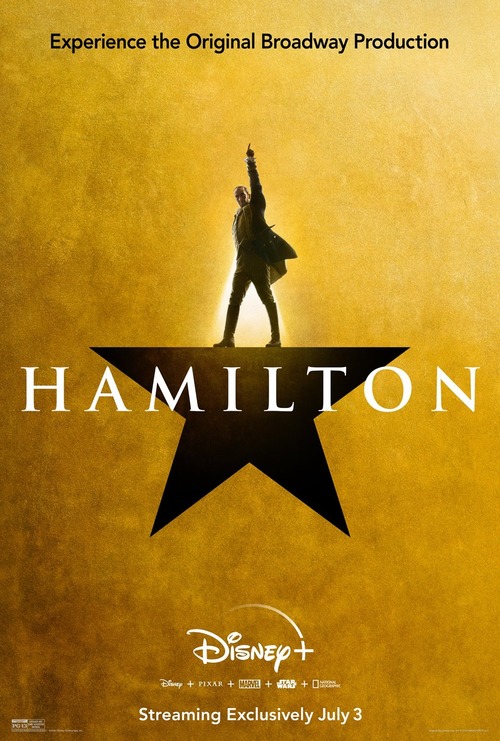 PG-13 Drama, History, Music
The products below contain affiliate links. We may receive a commission for purchases made through these links.
POSTERS
‹ ›

8.4
This is the real life story of Alexander Hamilton, man of historical significance and first Secretary of Treasury through ups downs, plus plenty of drama. In two acts, the musical follows Hamilton's life, significance and how famous figures, such as Aaron Burr, Elizabeth Schuyler Hamilton and Marquis de Lafayette, along with past presidents Thomas Jefferson, George Washington and James Madison, influenced it.
MOST POPULAR DVD RELEASES
LATEST DVD DATES
[view all]