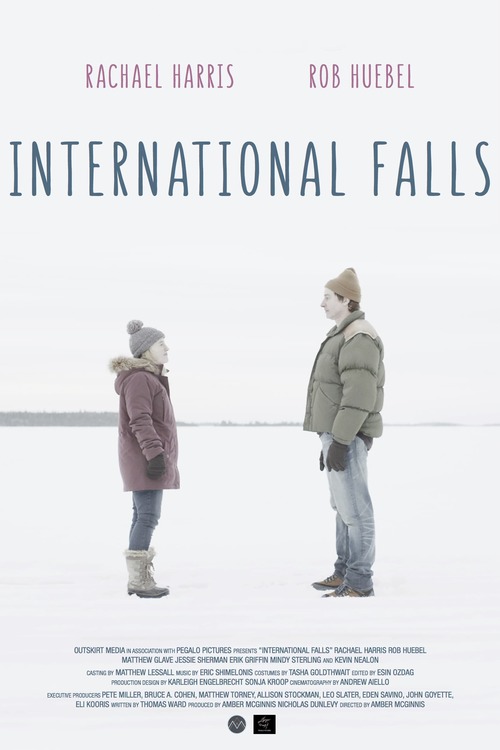 Comedy
The products below contain affiliate links. We may receive a commission for purchases made through these links.
POSTERS
‹ ›

5.8
A middle-aged wife and mother living in a town that just had a major snowstorm feels stuck in a failing marriage and an unfulfilling job, so after meeting a comedian that performs his routines at the hotel bar she works at one night, she has a one-night stand with him, and they both find a sense of comfort with each other when they discuss the things they are having struggles with in their lives. While Dee has aspirations of being the next successful female comedian, Tim has gotten fed up with the industry he has been a part of for so long, and is considering retiring from it.
MOST POPULAR DVD RELEASES
LATEST DVD DATES
[view all]