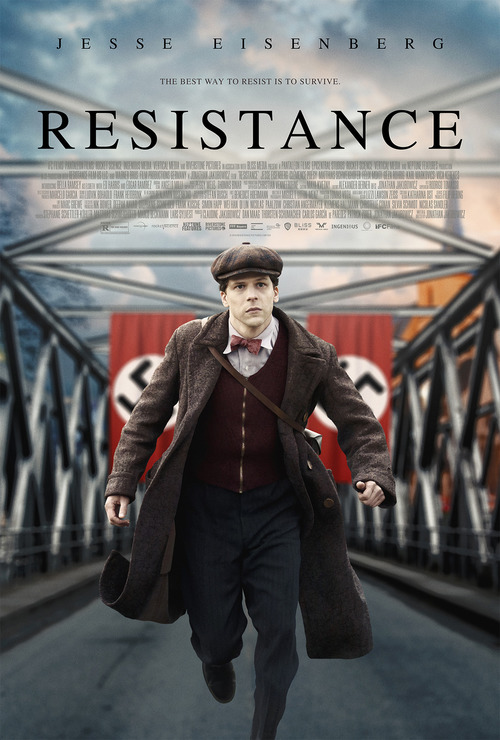 6.4
One of the world's most famous mimes, Marcel Marceau, is recruited to join the French Resistance in order to save thousands of Jewish children who were orphaned during the Holocaust, due to the actions of the Nazis after the start of World War II. Born Marcel Mangel, the entertainer grew up in a part of Europe that was occupied by Nazis, but he'd had no intentions of having any type of involvement in the war, until he learned about the suffering of the orphaned children. He then decides to put himself in danger, along with the other members of the group, for the purpose of fighting against the hatred and oppression of his people.
MOST POPULAR DVD RELEASES
LATEST DVD DATES
[view all]