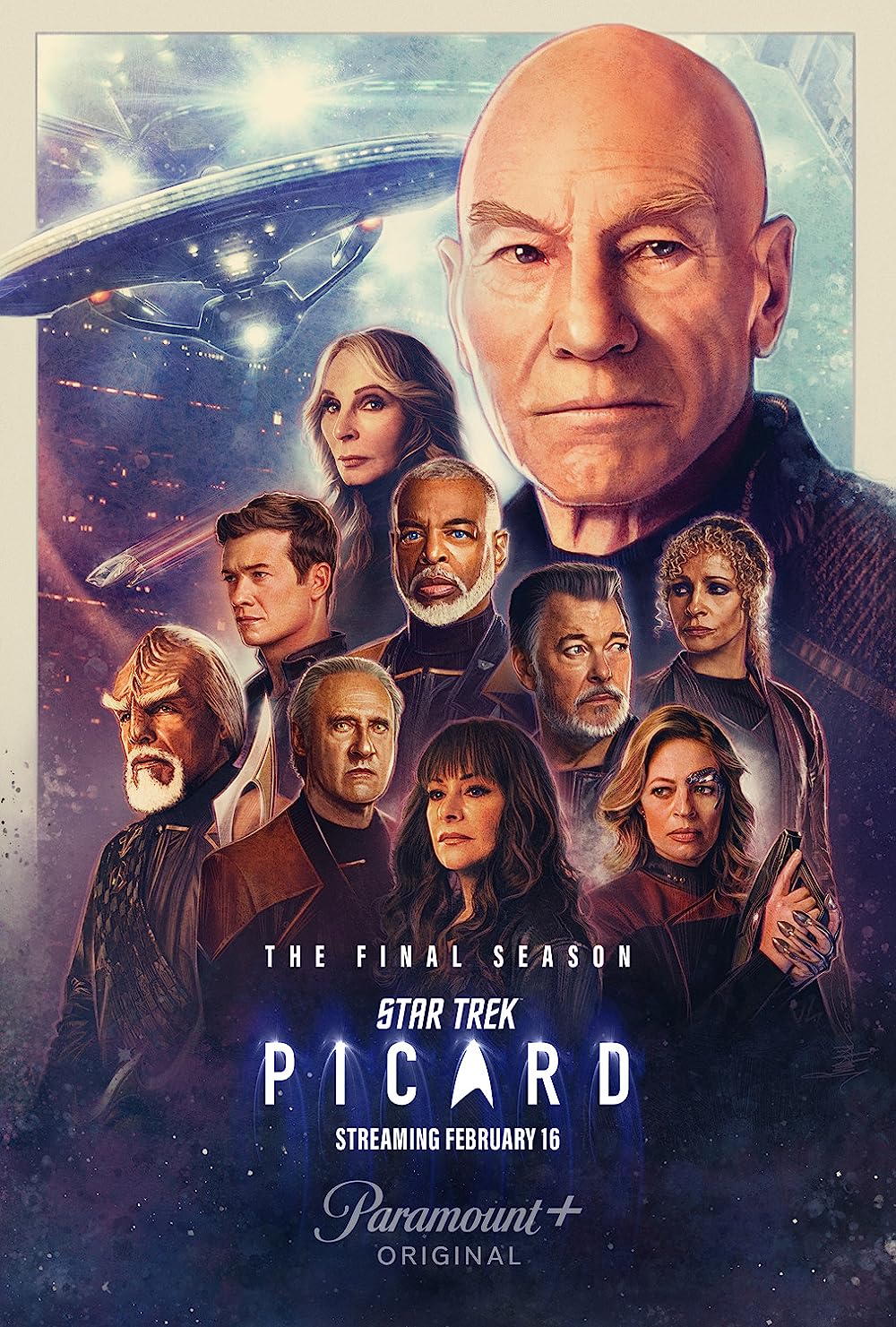 8.7
Retired Starfleet admiral and former captain of the USS Enterprise, Jean-Luc Picard is called back into action. After spending many years pondering the demise of his friend Data, and resigning from Starfleet in disgust following the destruction of Romulus, Picard meets Dahj a mysterious biological based on Data's positronic brain. Soon after meeting, Dahj is murdered by Romulans, but not before Picard learns that Dahj has a twin. Upon receiving this news the invigorated Picard will make it his mission to find this twin and preserve the legacy of his dear friend, Data.
MOST POPULAR DVD RELEASES
LATEST DVD DATES
[view all]