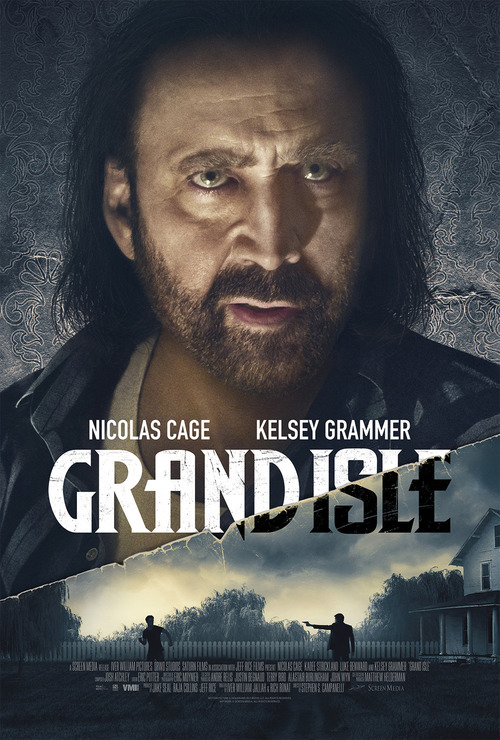 4.6
After a dark, twisting night of harrowing events, a young father is charged with murder and must prove his innocence by reliving the horror he was wrapped up in. An off color couple with secrets of their own turned against each other, causing our young protagonist to be stuck in the middle of a deadly domestic dispute. His only chance for freedom is to somehow show he did no harm throughout the deadly night.
MOST POPULAR DVD RELEASES
LATEST DVD DATES
[view all]