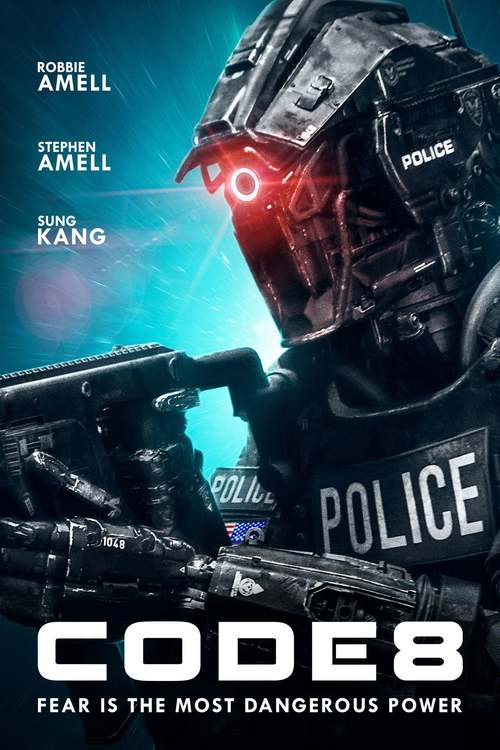 6.3
A construction worker who has super powers has to align with criminals to produce the necessary funds to help his critically mother. Conner Reed is struggling to find the resources to help his mother but has to team up with a wealthy drug lord, Sutcliffe, and his associates in order to get the money he needs. One of the friends of Sutcliffe, Nia, is a Healer but refuses to help Reed's mother because of the toll it will take on her personally. After small jobs are completed successfully, a large heist is planned and goes badly when Sutcliffe double crosses Reed causing the deaths of several of his friends. Ultimately, Reed turns himself in to pay for what he has done.
MOST POPULAR DVD RELEASES
LATEST DVD DATES
[view all]