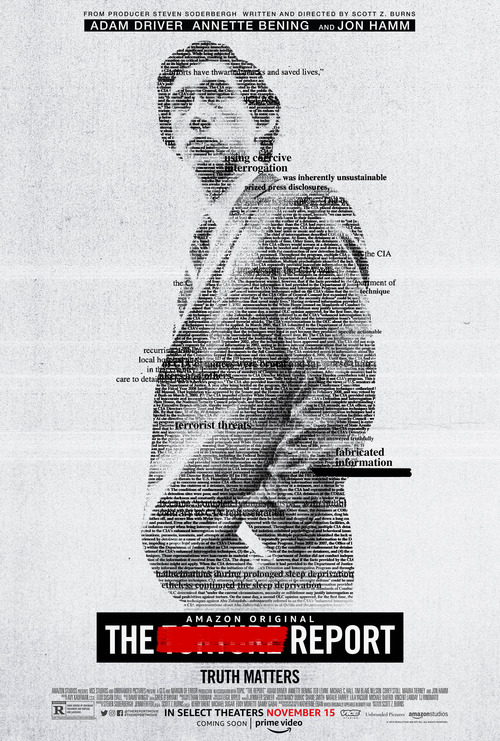 7.2
An investigator working for Dianne Feinstein, Daniel J. Jones, is given the instructions to lead a full investigation into the torture of terrorist suspects after 9/11. Once Daniel finds evidence that the CIA used brutal and immoral tactics to potential terrorists, he struggles with releasing the report publicly with the CIA breathing down his back to make sure that the report never can see the light of day that he feels it deserves.
MOST POPULAR DVD RELEASES
LATEST DVD DATES
[view all]