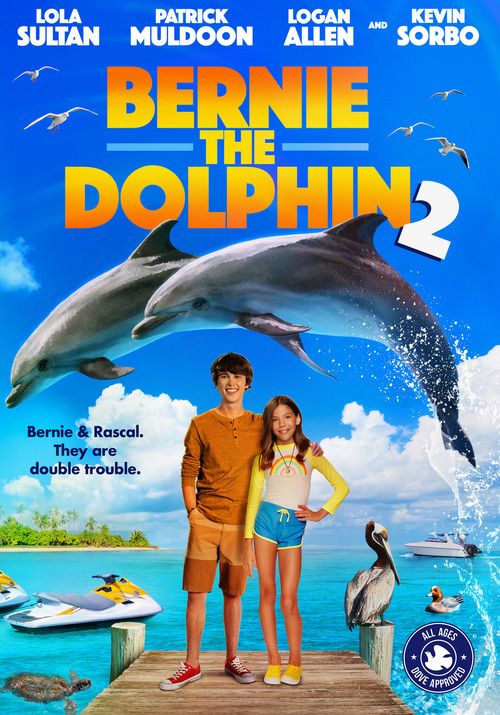 4.8
Bernie the Dolphin is already close to a brother and sister that help save him after he is found to be sunburnt. However, Bernie runs into another dolphin named Rascal that starts to befriend him after he is found to still be away from the rest of the dolphin family that he originally hung out with. Rascal is eventually introduced to the brother and sister as they support both of them together.
MOST POPULAR DVD RELEASES
LATEST DVD DATES
[view all]