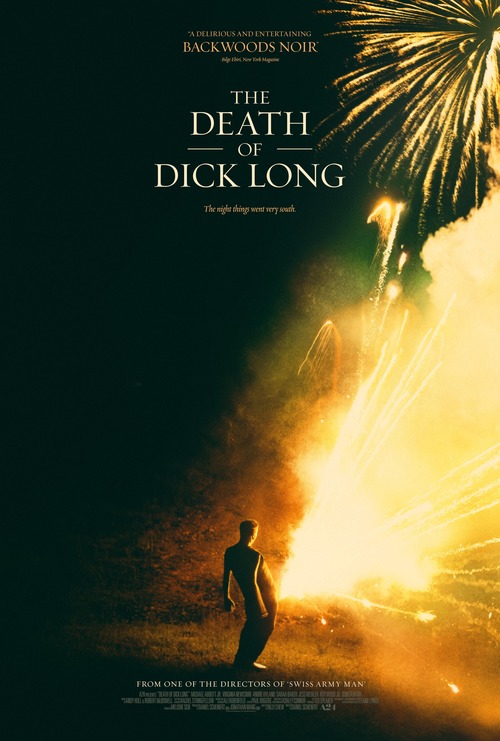 R Comedy, Crime, Drama
The products below contain affiliate links. We may receive a commission for purchases made through these links.
TRAILER

6.4
Dick Long is a well-known figure in this small Alabama town. But Dick died last night after band practice and his band mates, Zeke and Earl, don't want people finding out what the actual cause of death was. This wouldn't be as much of a problem if the pair were any good at hiding their tracks, especially since rumors spread quickly in small towns. Dick's wife and daughter are growing increasingly suspicious of whats happened, and the authorities aren't too far behind. But that won't stop them from trying.
MOST POPULAR DVD RELEASES
LATEST DVD DATES
[view all]