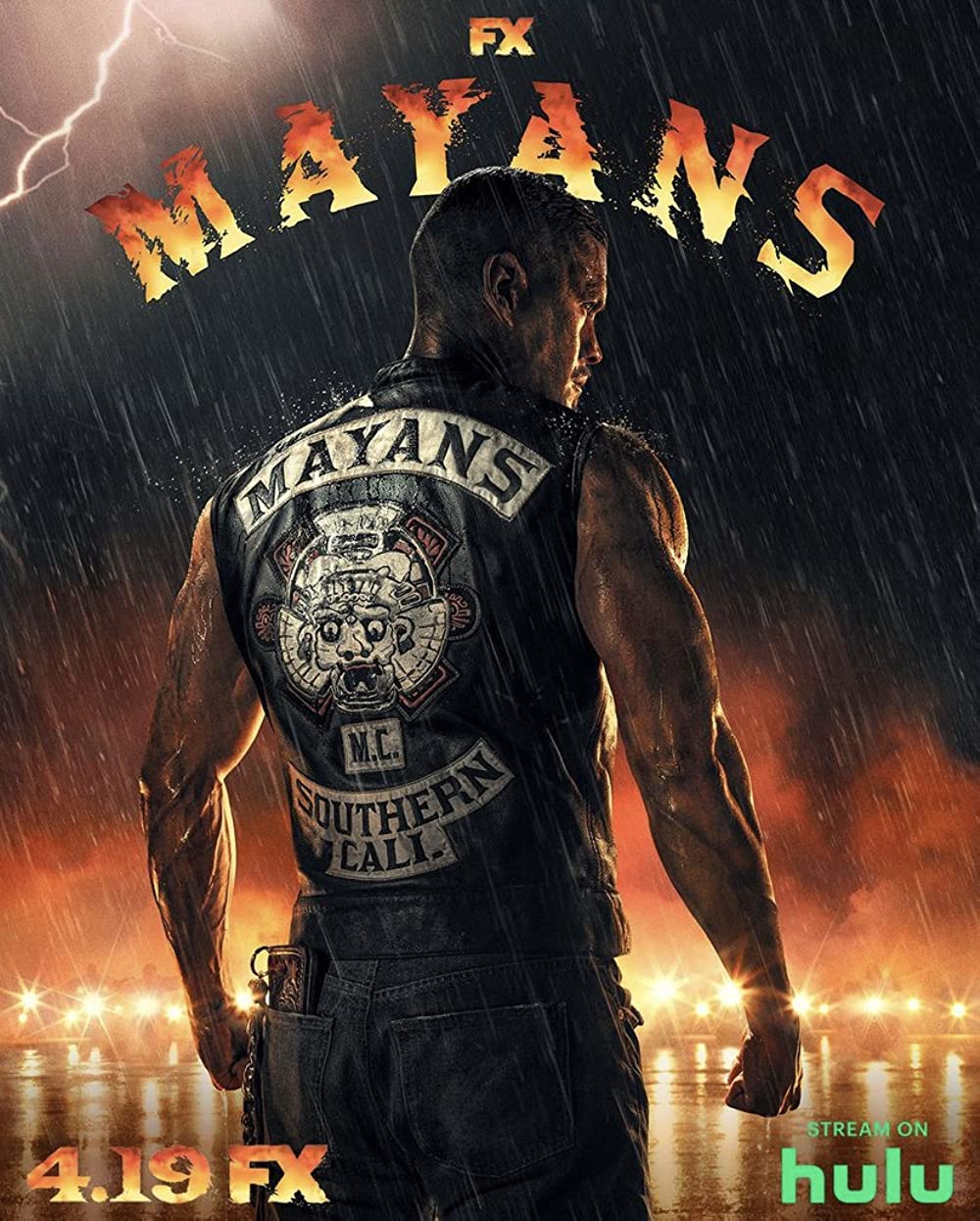 7.5
Two brothers, EZ (Ezekiel) and Angel, are haunted by their mother's death and their father's past. Angel is a member of the Mayans Motorcycle Club and brother, EZ, is a prospect. EZ is haunted by his past as a "cop killer" and both brothers are running from the reality of their mother's murder when they were younger. As a spinoff series, the Sons of Anarchy make periodic silhouettes in the series. Intriguing plot twists are provided by expert writers as dealings with the Mayans M.C., the FBI, the drug cartel, and rebels against the driving force of the cartel all find themselves intertwined.
MOST POPULAR DVD RELEASES
LATEST DVD DATES
[view all]