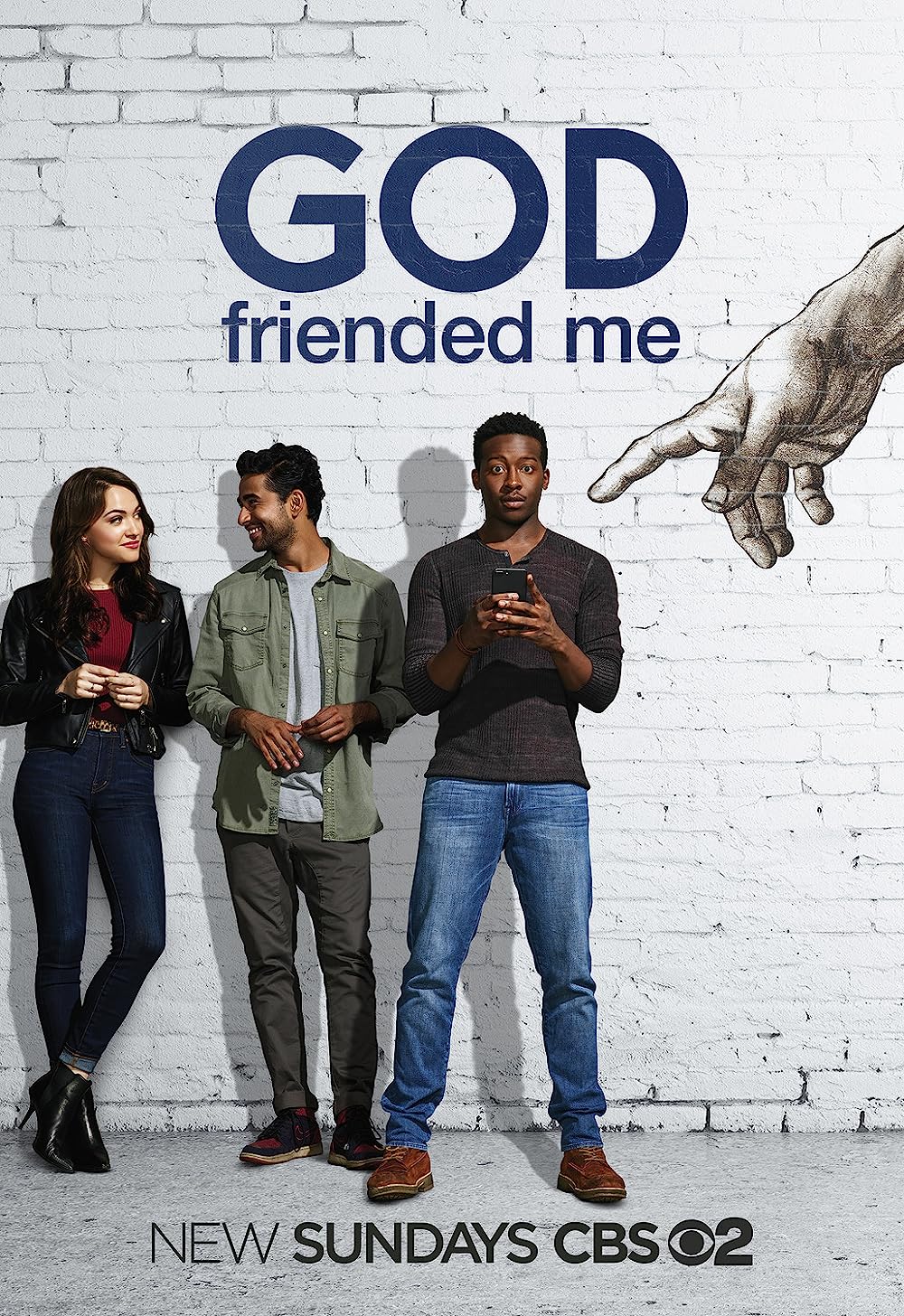 6.9
God Friended Me tells the story of Miles, the son of a preacher, who has been a very outspoken atheist since losing his mom in a car crash at the age of eight. He doubts the existence of God so strongly, he has his own podcast dedicated to proving God isn't real. Miles is sent a friend request from God on Facebook, which he ignores, but the friend requests from God keep coming. Eventually, Miles friends God on Facebook, and he is then bombarded by other friend requests from people whom God wants him to help in some way. His life is never the same again.
MOST POPULAR DVD RELEASES
LATEST DVD DATES
[view all]