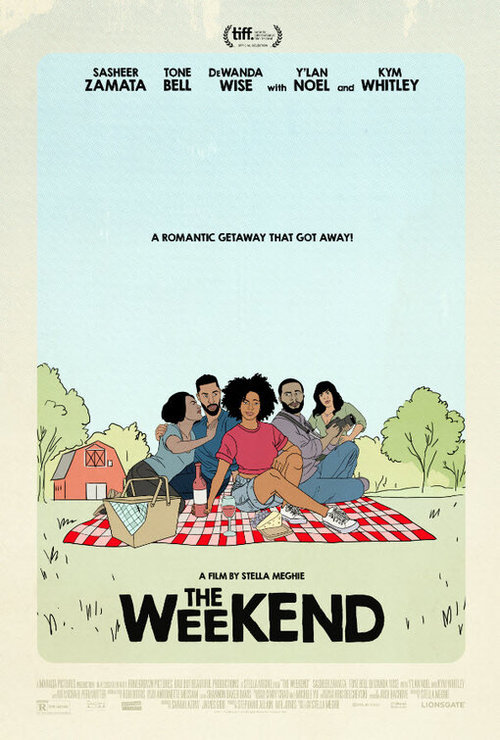 5.2
Zadie Barber, a stand-up comedian who has struggled with mental health and romance problems for years, maintains a somewhat good relationship with her ex-boyfriend Bradford Collins. For this reason, she agrees to spend a relaxing weekend with Bradford and his new love interest Margo Johnson. They decide to go to a bed and breakfast that's run by Zadie's mother, Karen, even though Karen is also severely judgmental and vocal about Zadie's appearance and life choices. The trip starts with Zadie's own passive aggressiveness toward Margo and attempts by Bradford to smooth things over between the two women. The situation worsens while at the retreat until Karen's other guest, charming and newly single Aubrey, shows up, and then Zadie's weekend goes in an entirely unexpected direction...
MOST POPULAR DVD RELEASES
LATEST DVD DATES
[view all]