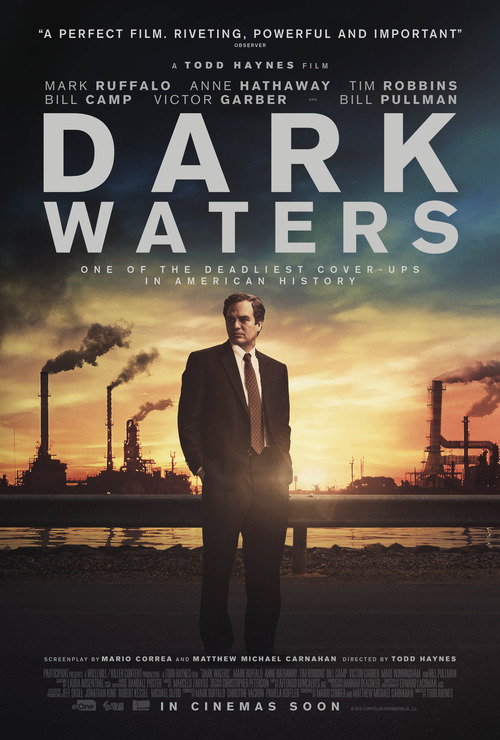 Drama, Thriller
The products below contain affiliate links. We may receive a commission for purchases made through these links.
POSTERS
‹ ›

NR
Robert Billot is an attorney who defends corporations in environmental cases. When a West Virginia cattle owner approaches him about a case against chemical manufacturer DuPont, Billot immediately recognizes that there's been a mistake. The man, who knew Billot's grandmother, incorrectly believed that he was an environmental lawyer who fights corporations. Yet, Billot can't deny that the man might have a case. With his grandmother in mind, he agrees to at least review the evidence. Billot becomes so horrified by what he learns about DuPont's actions that he willingly risks losing his career to reveal the truth to the public.
MOST POPULAR DVD RELEASES
LATEST DVD DATES
[view all]