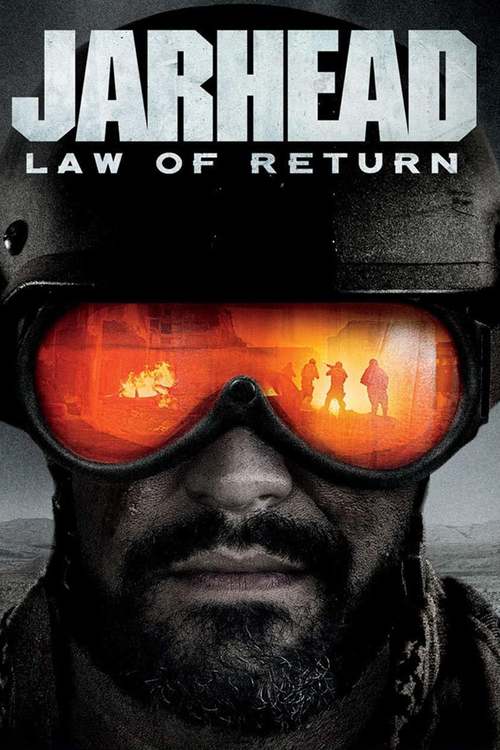 R War
The products below contain affiliate links. We may receive a commission for purchases made through these links.
TRAILER

5.6
Those with honor in the military live by the vow that they will never leave one of their own behind enemy lines. When Major Ronan Jackson, the son of a prominent United States' senator, is taken hostage by Hezbollah after being shot down while piloting an Israeli Defense Forces' plane over Syria, it's up to Gunnery Sergeant David Torres and his elite team of soldiers to save him. They have a short window of time in enemy territory to find and retrieve a man who they have no ties to beyond the equal desire to serve and protect. The danger is real. The risk of capture is high. Yet, Torres and his squad won't stop until they bring Ronan home.
MOST POPULAR DVD RELEASES
LATEST DVD DATES
[view all]