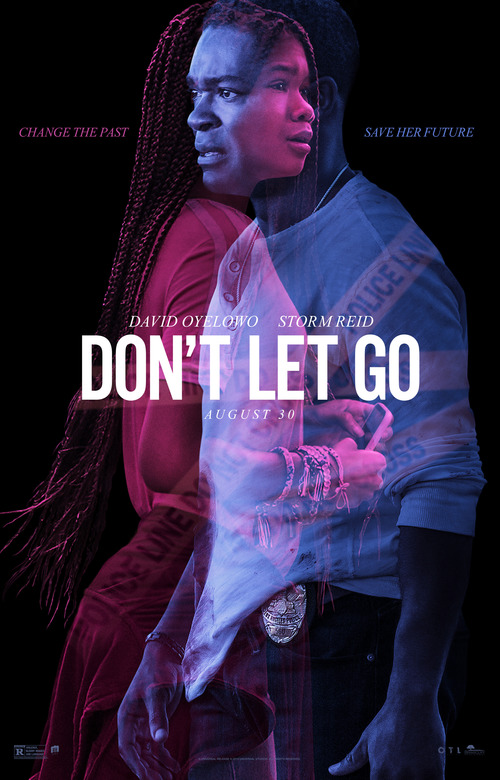 Crime, Mystery, Science Fiction
The products below contain affiliate links. We may receive a commission for purchases made through these links.
TRAILER

5.5
Shortly after his family is killed in what seems to be a brutal murder, a man receives a call from his late niece. Unsure if the voice on the other end of the phone is that of a ghost or a figment of his imagination, the man sets off to uncover the truth. Along the way, he learns shocking new details about his family members' deaths, and between this knowledge and his niece's voice, the man attempts to better understand the nature of the tragedy that he and his family were forced to endure.
MOST POPULAR DVD RELEASES
LATEST DVD DATES
[view all]