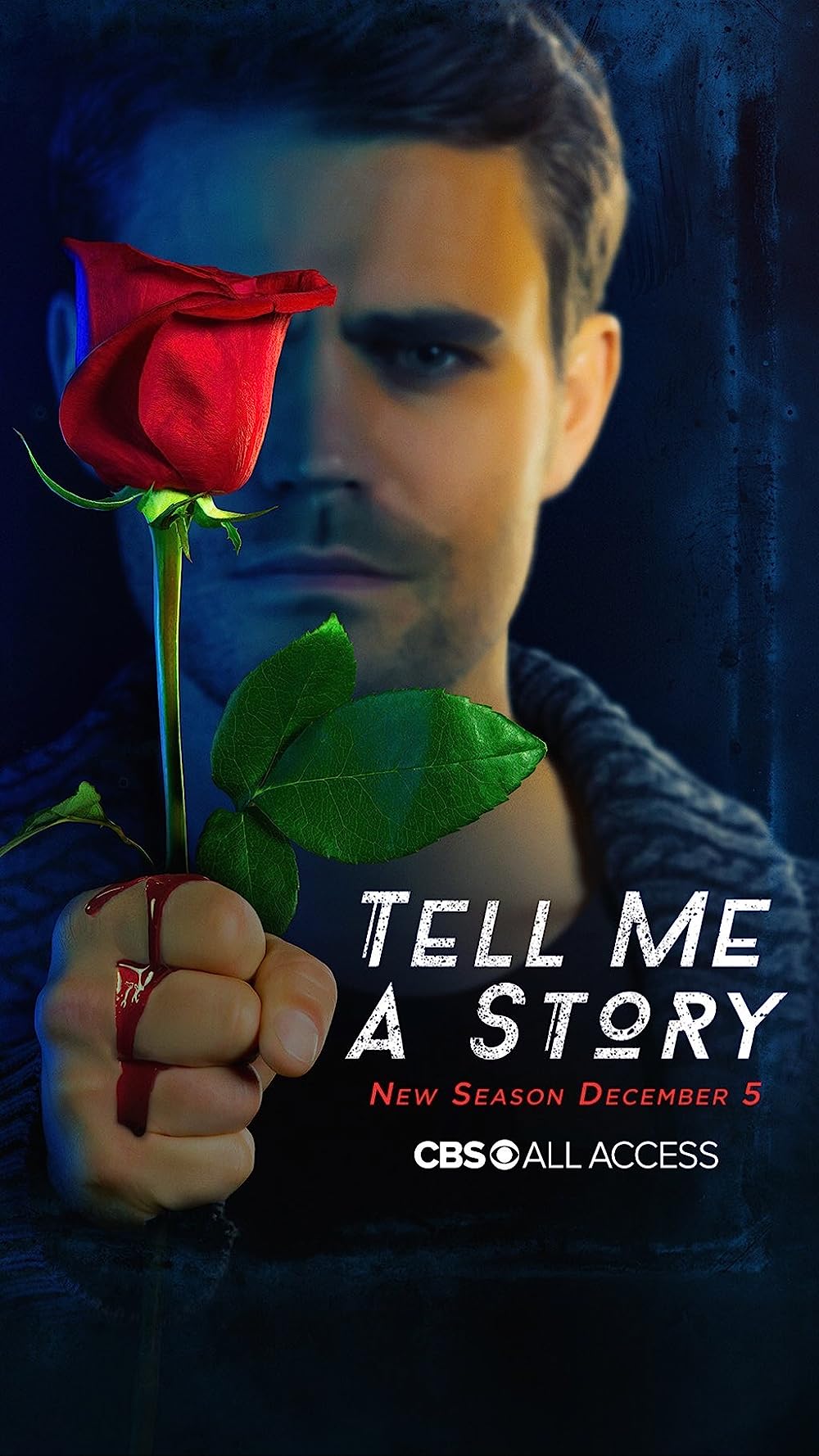 7.1
In modern New York City, fairy tales come to life in dark, twisted ways... Restaurateur Jordan Evans never thought of himself as a Big Bad Wolf, but he wants revenge after three carefree robbers in pig masks killed his fiancee. NYPD detective Sam Reynolds, blue collar worker Mitch Longo and drug-dealing bartender Eddie Longo are about to find out how hard it is to get away with murder. High school teacher Joshua "Nick" Sullivan wasn't the type to go on prowl like a Wolf among his students until he met the new Hoodie-wearing, senior transfer student named Kayla Powell. Kayla's is self-destructive after the death of her mother. When the two meet, they enter into an dangerous affair that's certain to end badly for both of them.
MOST POPULAR DVD RELEASES
LATEST DVD DATES
[view all]