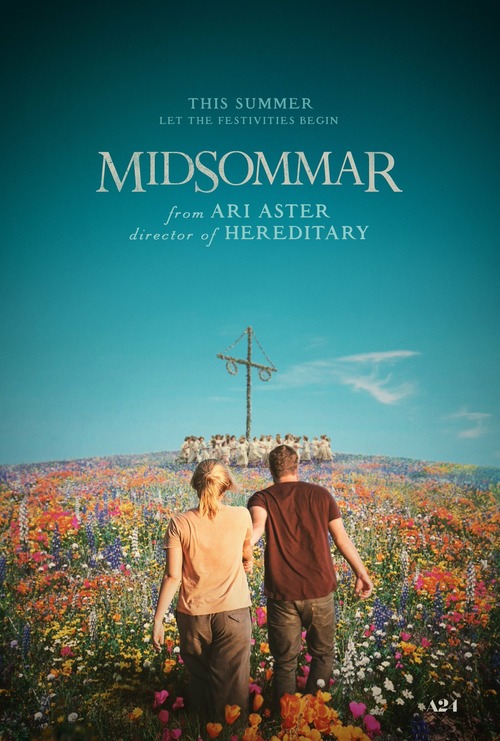 NR
When tragedy strikes, Dani and Christian, a young couple, travel to Sweden to rekindle their romance. Their midsummer expedition is shaping up to be a fun-filled, serene, and joyous vacay. That is, of course, until suspicious villagers make fast friends with the couple. When invited to partake in community festivities, Dani and Christian oblige. As unsuspecting victims, the two indulge in a seemingly harmless drink provided by the hosts. They soon discover that the mixture is laced with hallucinogens. As the night unfolds, chaos erupts.
MOST POPULAR DVD RELEASES
LATEST DVD DATES
[view all]