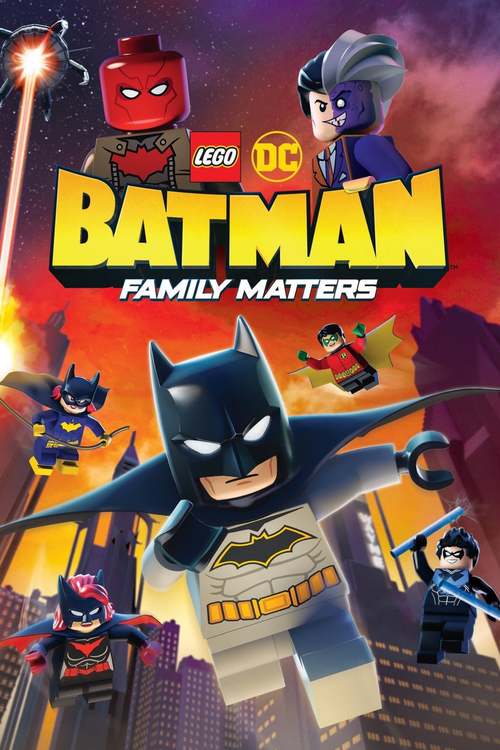 NR Animation, Family
The products below contain affiliate links. We may receive a commission for purchases made through these links.
TRAILER

6.1
Bruce Wayne/Batman sells Wayne Enterprises so he can focus more on crime-fighting. Batgirl, Robin, Nightwing and Batwoman learn, to their shock and horror, that Bruce sold the company to Harvey Dent/Two-Face. Bruce realizes his mistake after Two-Face announces that he knew that Bruce was Batman and decided to partner with the Brother Eye AI to destroy Gotham City with robots made using Wayne tech. Nightwing also isn't too happy that Bruce messed up their trust funds. The Bat Family has to somehow bypass Gotham's greatest security system inside of Wayne Enterprises to reach Two-Face and convince him that Bruce and Batman are two separate people. While they're at it, they must also try to find a way to shut down Brother Eye. Of course, Gotham's villains don't wait to play games when the Bat's busy. Each member of the Bat Family receives weird invitations and find themselves the targets of the insane and murderous Red Hood.
MOST POPULAR DVD RELEASES
LATEST DVD DATES
[view all]