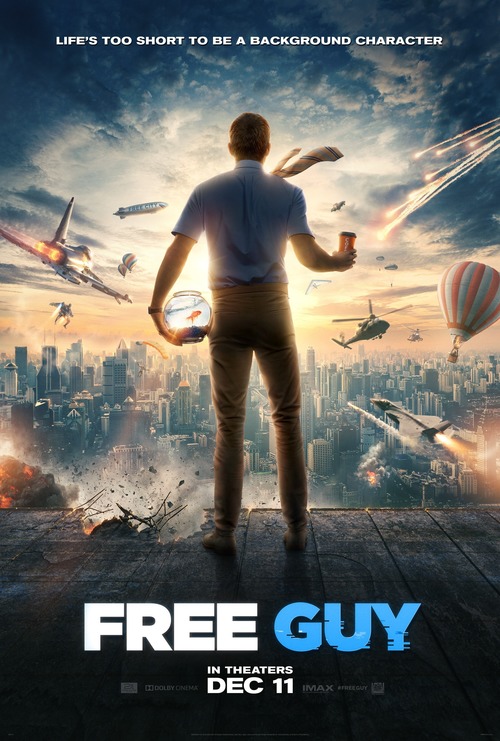 Action, Adventure, Comedy
The products below contain affiliate links. We may receive a commission for purchases made through these links.
POSTERS
‹ ›

7.6
What would happen if NPCs could think for themselves? That's exactly what happens when bank teller Guy realizes he's inside the video game Free City. Instead of staying content as bank teller, Guy sets out to make himself the hero of the game. The game is set to be shut down by developers, so a race against time ensues as Guy tries to save his world and be the hero he knows he can be.
MOST POPULAR DVD RELEASES
LATEST DVD DATES
[view all]