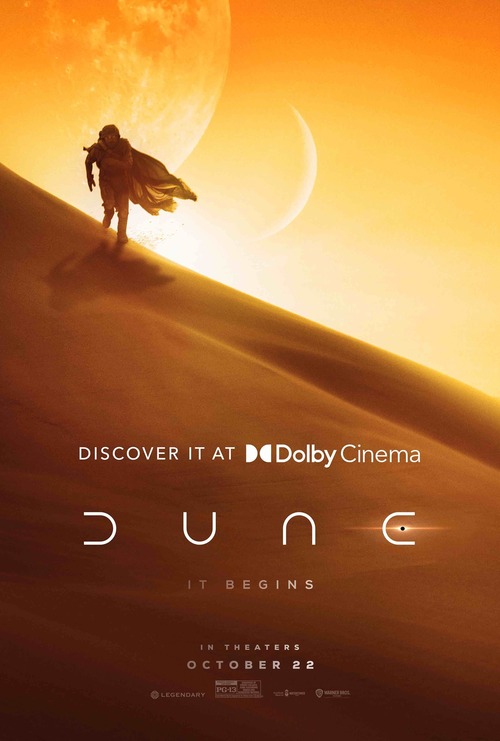 8.0
Paul Atreides is the son of a ruling house of a galactic empire in a futuristic setting. His family is granted dominion over the most important planet in the empire, Dune, where a powerful resource called the Spice Melange is mined. Dune is a desert planet where water is extremely scarce, but the valuable spice is plentiful. The lure of Dune turns out to be a ruse to destroy House Atreides, and young Paul barely survives assassination attempts on his family. When he seeks refuge in the desert, he and his mother discover the prophetic destiny of Paul's latent powers.
MOST POPULAR DVD RELEASES
LATEST DVD DATES
[view all]